Surfaces that can be walked on!
From: Hirsches
Views: 2377
Comments: 6 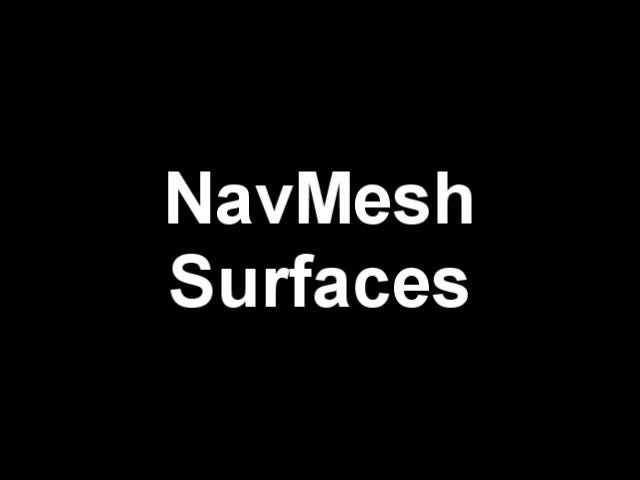 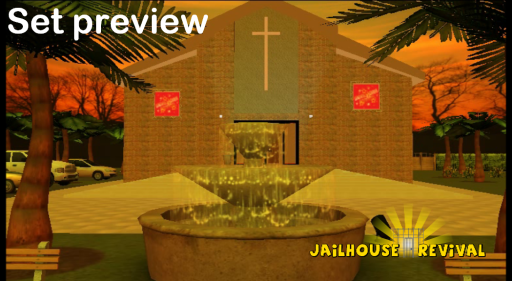 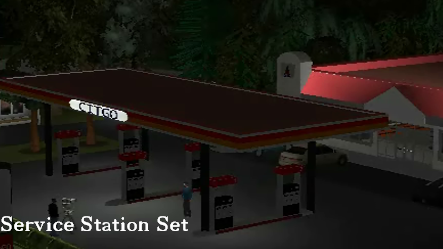 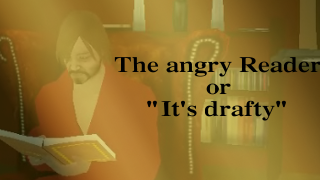 About Me:
I started making machinima-movies with the release of "The Movies(TM)" in 2005.
Since this time I made a lot of movies with that game, unfortunately most of them only in German language.
My first movie was "Fire Inferno", a 20 minutes long action movie about an arsonist, which inflamed half of a city. It was a typical fire department movie like "Backdraft".

Beyond that I made a lot of some shorter and also some long comedy films, award shows for German machinima-contests and co-production of other movies.
In the meantime I'm able to make movies with Moviestorm, TheMovies, The Sims 2, GTA and a few more.

My current project here with moviestorm is a situation comedy series, called "Next Door Neighbours". First information about the pre-production you can get here: [url]http://sitcom.kornelius-scheel.de[/url]

Interests and Hobbies:Producing and watching (machinima-)movies, programming, riding bicycle, I'm about to make the motorboat driver's license, and I'm interested in event technology.