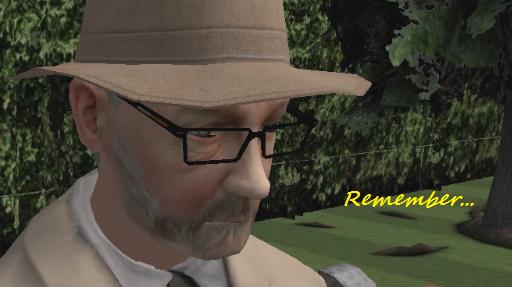 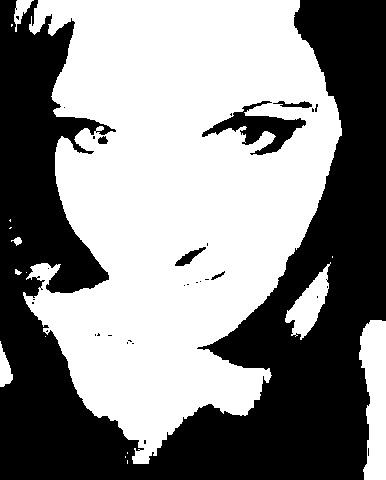 About Me:
*I'm a USAF officer's brat and daddy's girl.

*I've lived in 3 different countries and 5 different states here in the US. But we're adding to that number every few years.

*My mom and step dad sing in a folk/blue grass band based out of Memphis...and it's obnoxious.

*My dad is now a factory worker because Uncle Sam didn't think that his years of military service and the PTSD he struggles with were worth enough to allow him to retire and support himself. Yay for the way our country treats our vets.

*I'm a patriot but I'm not an idiot. I'm also neither Left or Right winged. There are other options.

*I never went to college. When people asked me what I wanted to be when I grew up, I told them I wanted to be an Opera Diva. And when I realized that the chances of that happening were slim to none, I decided that instead of settling for less than what I wanted, I'd just never settle for anything. My life is rich with experiences and I've done so many amazing things because I wasn't nailed down to just one "ideal
Interests and Hobbies:Photography, photo manips, sketching, line art, things not anime, sculpting, molding, traveling, moving every few years, writing music, writing short children's stories, old B rated horror movies, black and white horror flicks, sci fi, indie flicks, biblical prophecy and history, organized chaos, thick rimmed glasses, interesting hairstyles and hair colors, smoking (even though I don't smoke anymore, it fascinates me), stamp collecting, Sam Adams, and most importantly, my husband and my daughter.

Favorite Movies and Shows:I like the movies that don't come out and make a gatrillion dollars. Most movies that make that much are poorly written pieces of crap because in general our society likes to feed our brains feces as opposed to anything of any real nutritional value. So there. Stick that in your pipe and smoke it.

Favorite Music:Used to be really big into local bands and indie music. But I've realized that I already come off as a douche to most people who don't know me anyways so I don't talk about that stuff so much anymore. Let's put it this way, I like pretty much anything. From mainstream to inde, rap to country. I lean towards folk and jazz by nature however.

Favorite Books:I heart Beatrix Potter and John Grisham. I love Requiem For A Dream and Pi. I love Aronofsky as a director as well but obviously the books are better than the movies are.