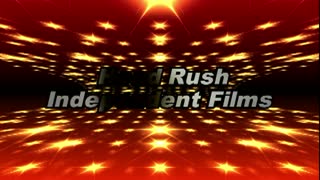 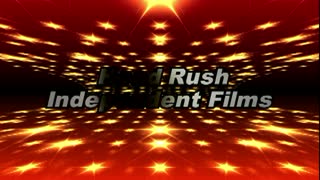 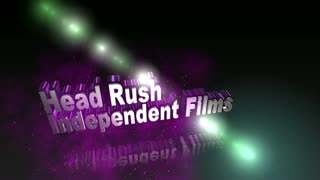 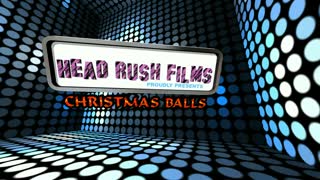 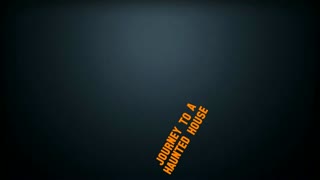 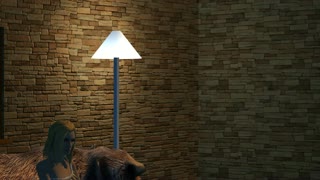 About Me:
I am a professional magician,clown , who has been dabbling in indi film making for several years..my self and a few co horts began HeadeRush independent Films several years ago. Our concept was simple..Why cant indi film be made the same way local or regional theater is produced? these theatrical establishment found in nearly every town do a fantastic job of making chicken salad out of chicken droppings..usually they have little budget , they use and seek out local talent as volunteer cast and crew from the community, arts councils colledge and high scj
hool drama depts etc ..they build everything themselves and seem to be able to create really good art...So we sallied forth and tried to employ the same technique to making film ..the result was two feature lenght films which we sold on Amazon for a few years that turned out fairly well..and one feature lenght comedy (experiment) which was DIFFERENT ......so now I attempt to create a feature lenght film with Movie storm
Occupations:Magician/ Actor/Director/Musician /singer/ Writer/SFX/Makeup etc ...etc..etc..

Interests and Hobbies:I think the above pretty much covers that !

Favorite Movies and Shows:most of them