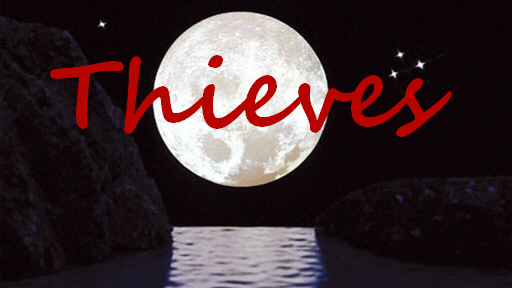 Play All
Follow
Share
Winners of the Snappy Comp
These movies, all under 30 seconds, were winners in the Keep It Snappy Competition in May 2009. 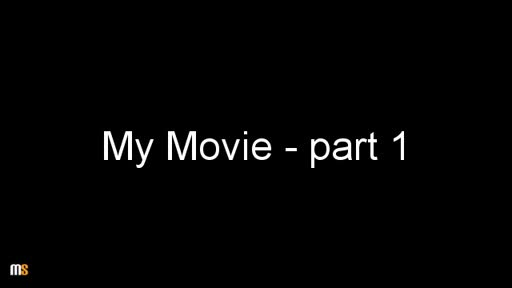 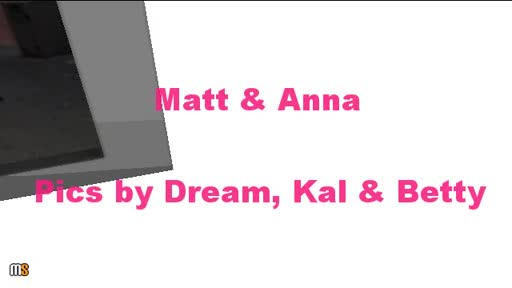 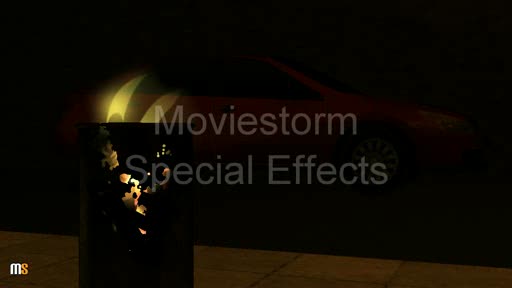 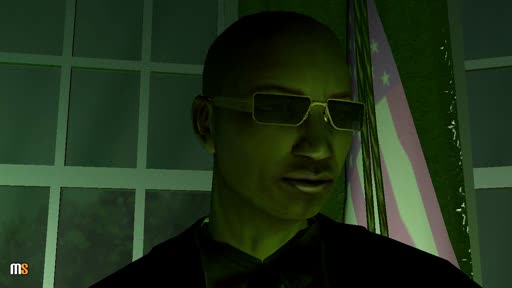 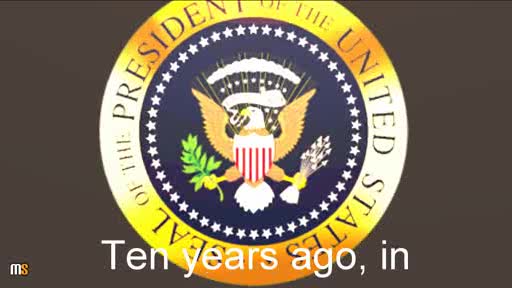 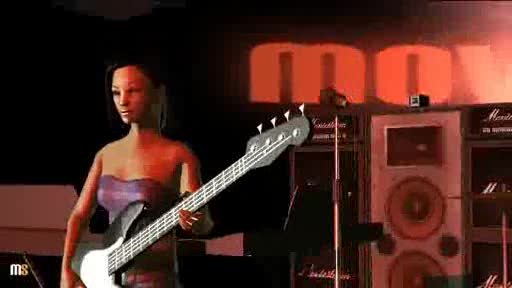 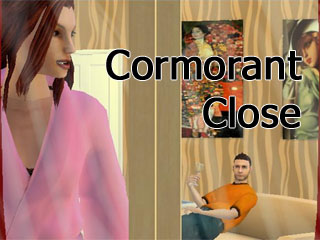 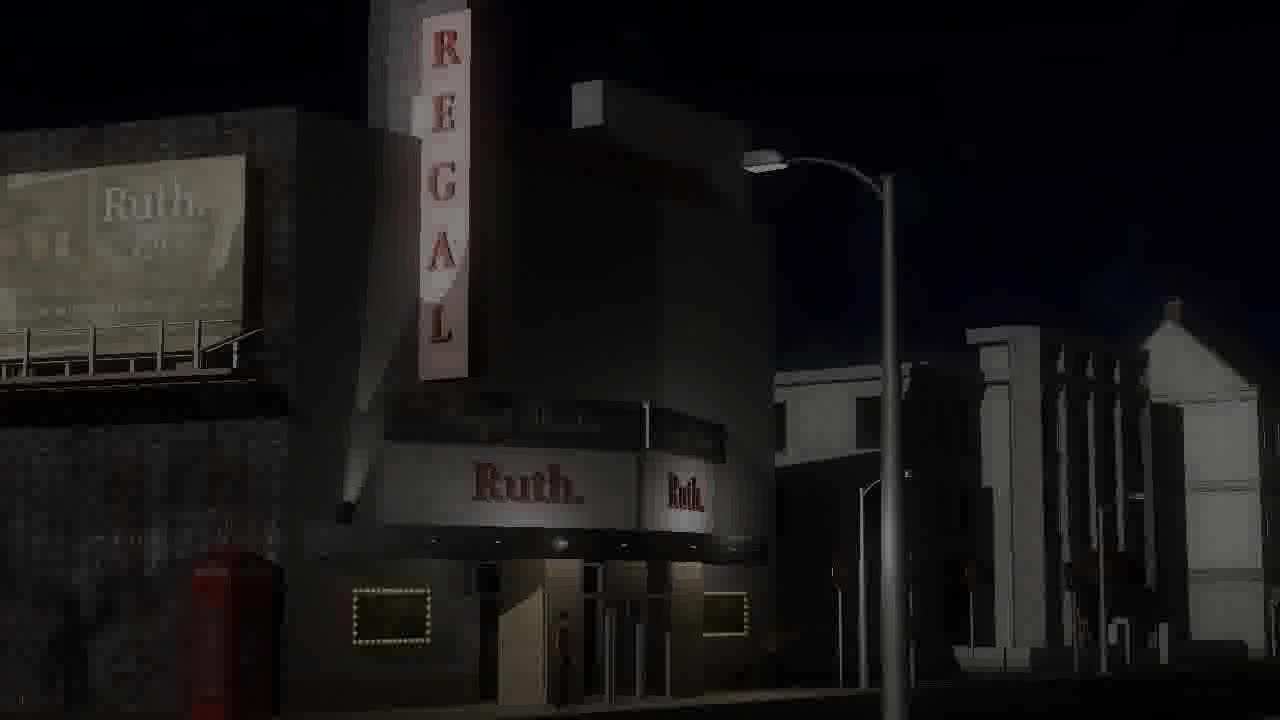 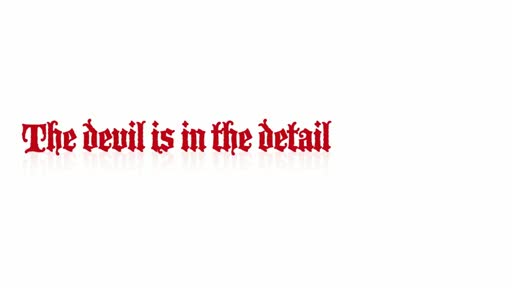 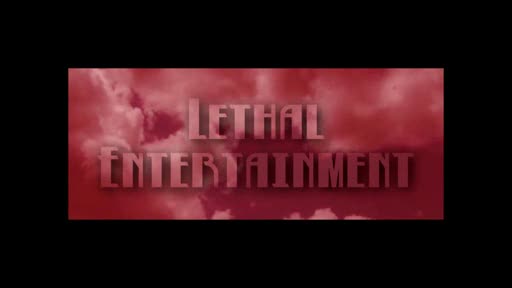 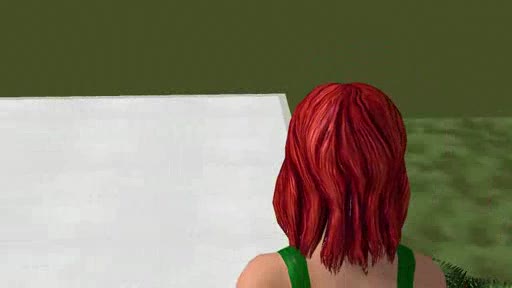 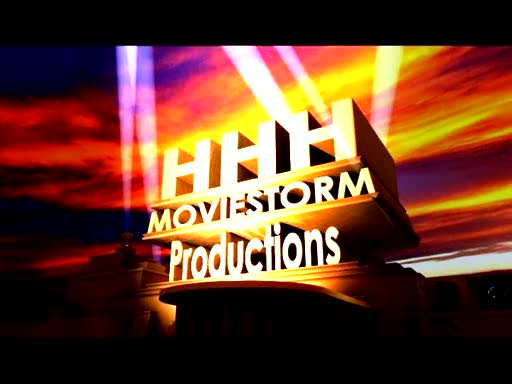 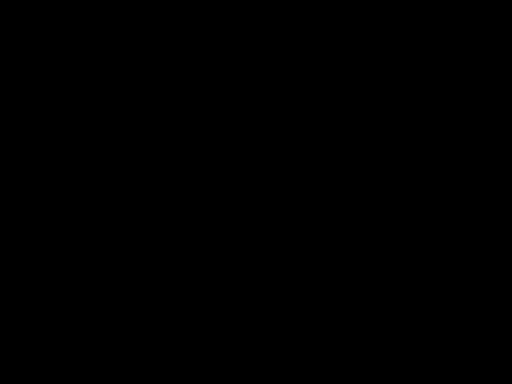 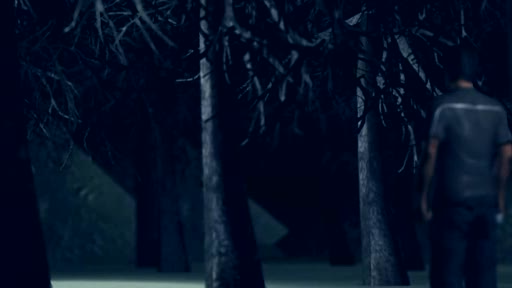 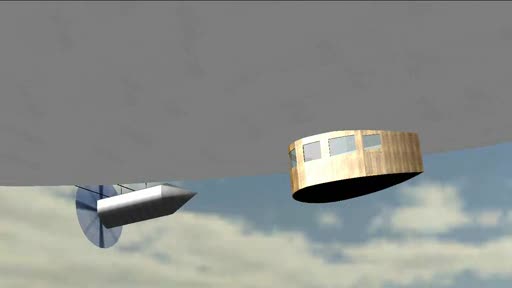 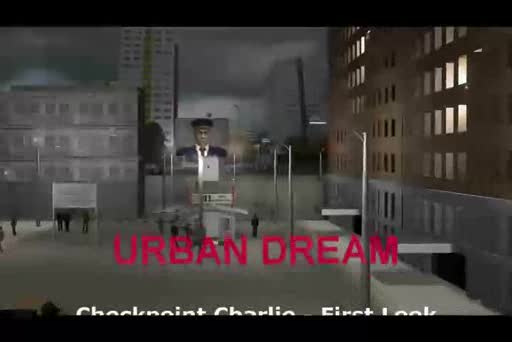 About Me:
I'm one of the two guys who came up with the idea of Moviestorm, and since 2003 I've been working full-time in machinima. Before that, I designed mobile phone games and MMOs, co-founded the UK's first consumer ISP (UK Online), and was a journalist specialising in African politics, among many other things.
Occupations:Making Moviestorm!

Interests and Hobbies:I spend my time cooking food from round the world (especially Indian, Mexican, North African, Turkish and Eastern European) reading, playing any musical instrument I can lay my hands on, making movies, running my company, and going to museums. I'm also into the early history of movies, Victorian militaria, the occult, myths & legends, comparative religon, social anthropology, the effect of technology on people's lives, social media, pulp fiction, pre-1960s motorcycles, special effects in film, travelling the world and experiencing new cuisines, the history of food, the history of exploration, games of all types, painting, early aeroplanes, and finding new recipes. Look, I'm a single dad - how much more do you think I can fit in?

Favorite Movies and Shows:Last time I made my list of top ten films, it had thirty movies in. If I had to pick just three, they'd be: King Kong (the 1933 one, don't even mention the Dino de Laurentiis one in my presence), Kelly's Heroes, Metropolis, Memento, The Sleeping Dictionary, Live and Let Die, Jungle Book (the Disney and the Sabu versions), Throne of Blood, The Princess Bride, Nosferatu (the Murnau and Herzog versions), Priscilla Queen of the Desert, Kinky Boots, Dusk till Dawn, The Seven Year Itch, Some Like It Hot, Gwendoline, Don Juan de Marco, Moon... damn, is that three already? I don't watch TV. TV is a dying medium.

Favorite Books:Illusions, The Secrets of Doctor Taverner, The Way of the Wyrd, Promethea, LXG,