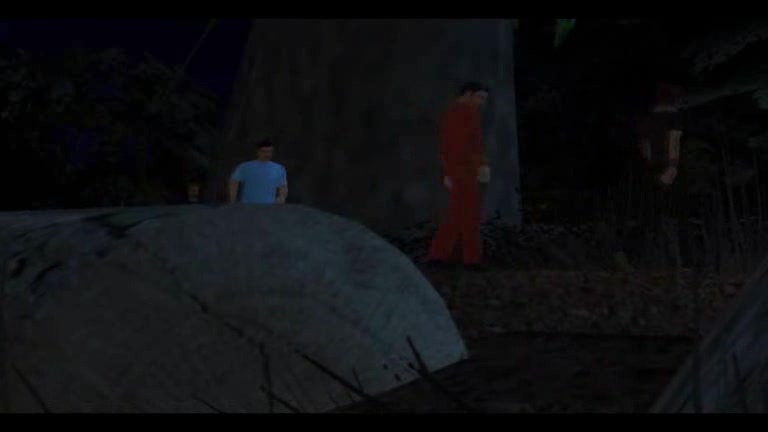 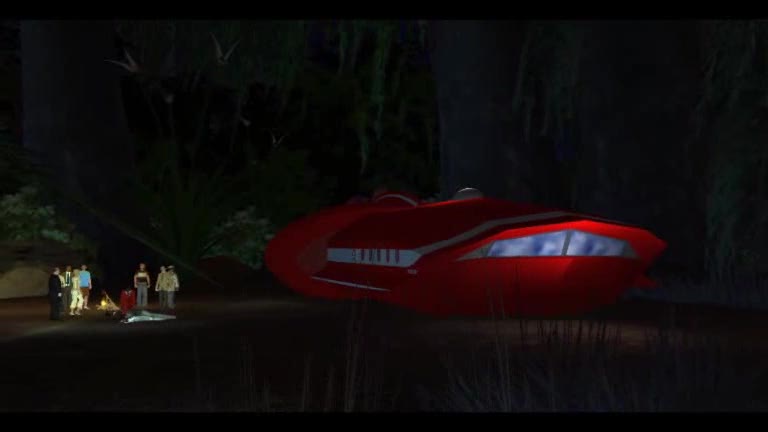 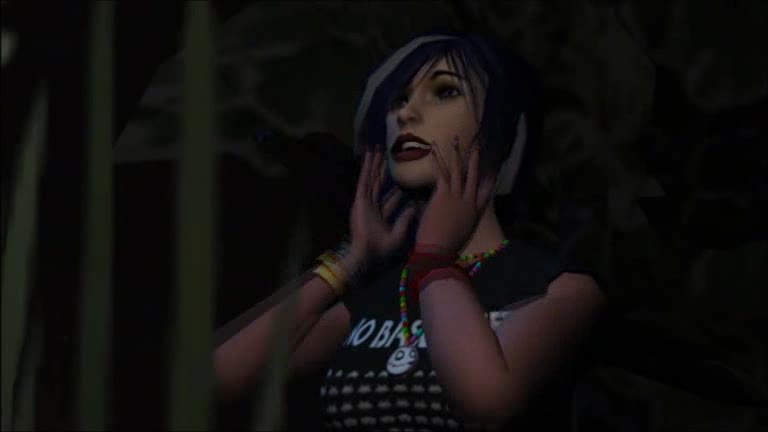 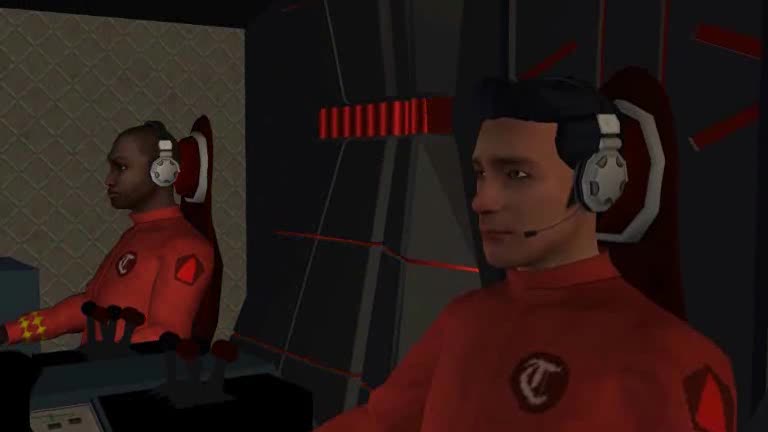 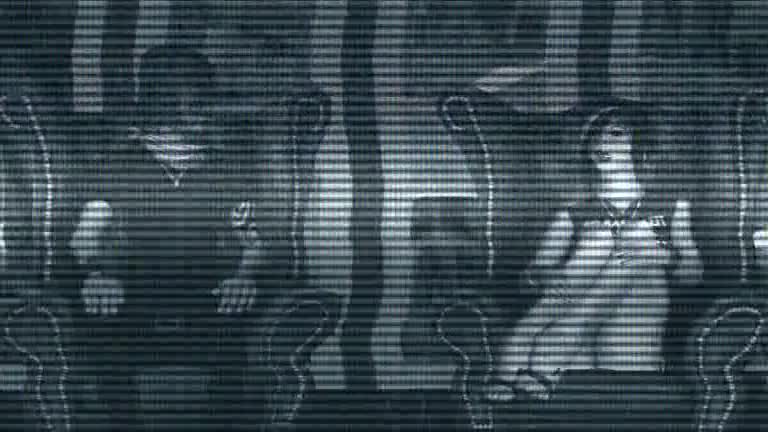 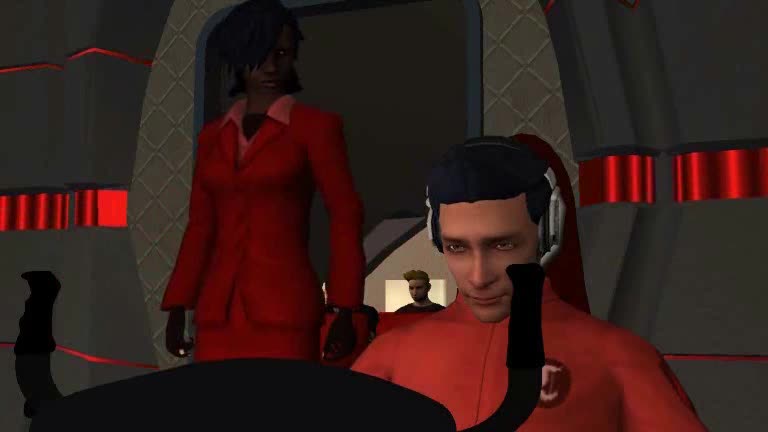 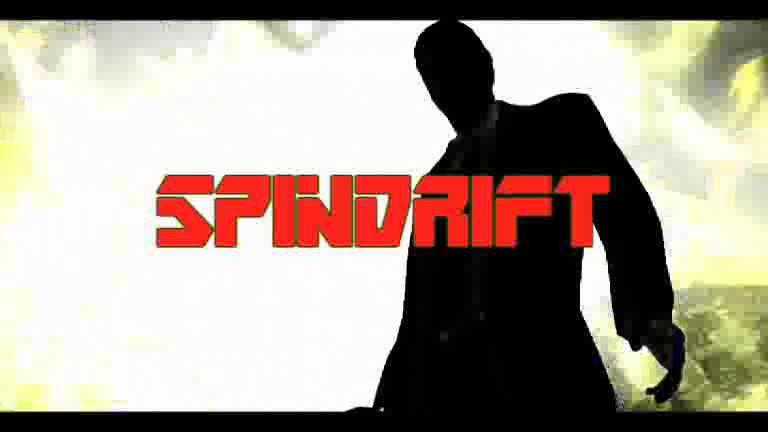 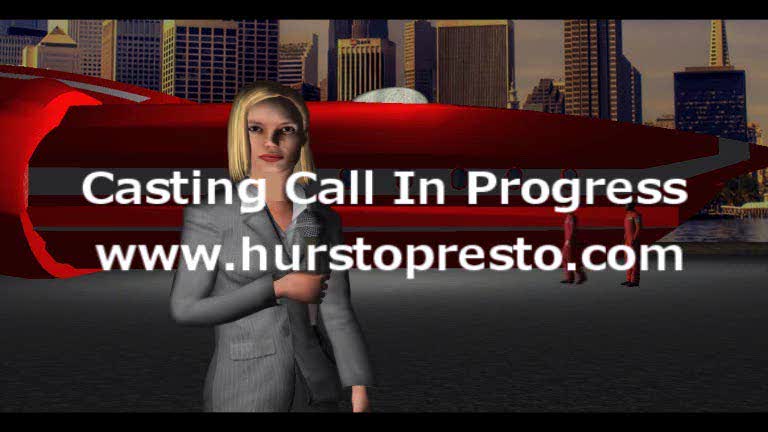 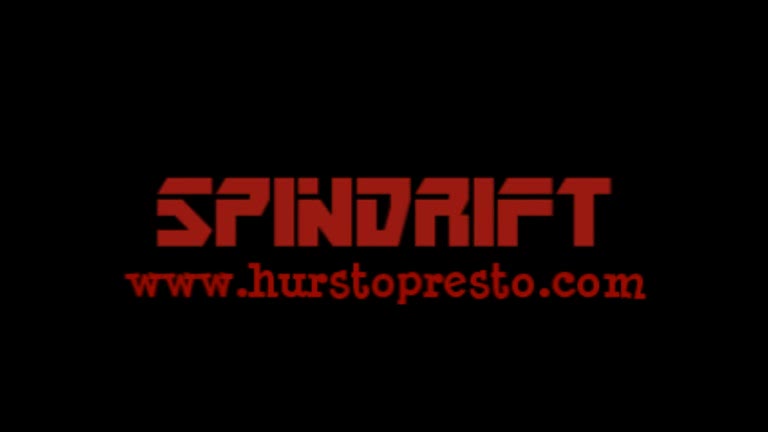 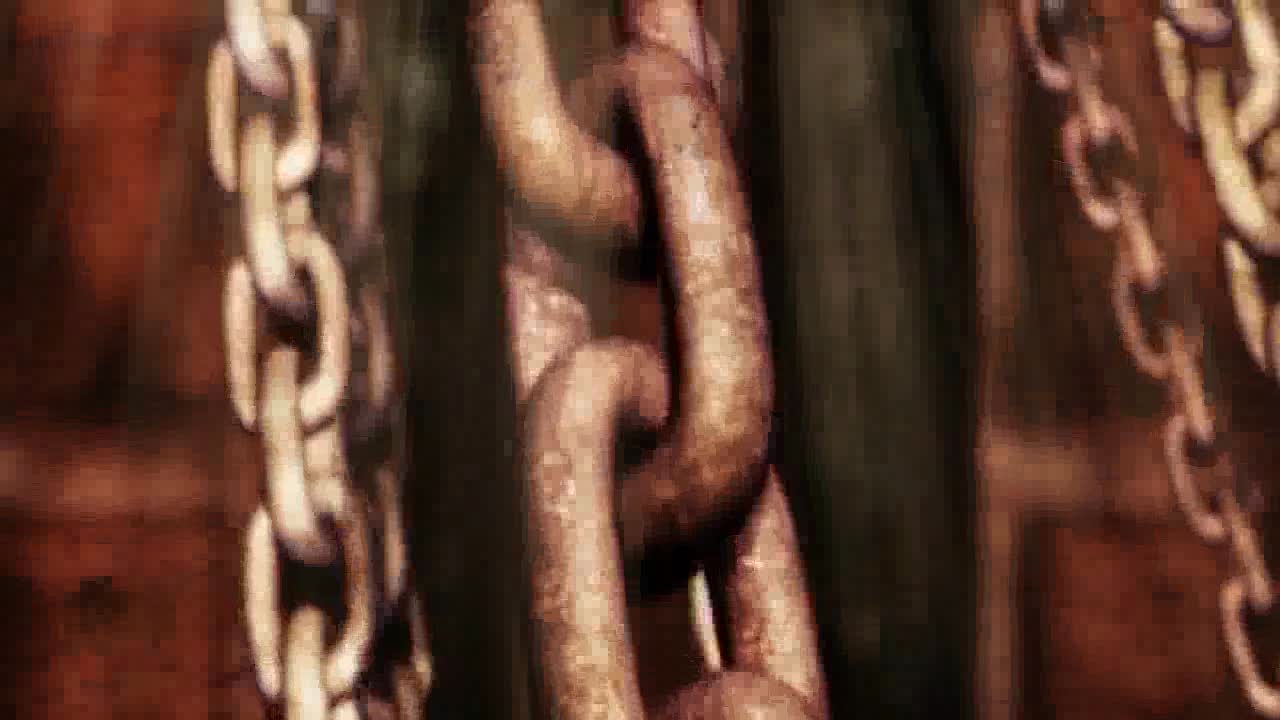 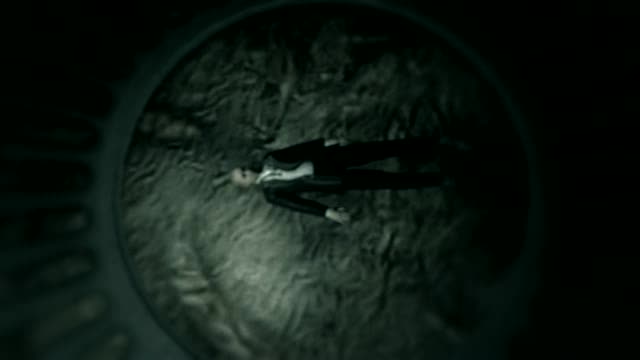 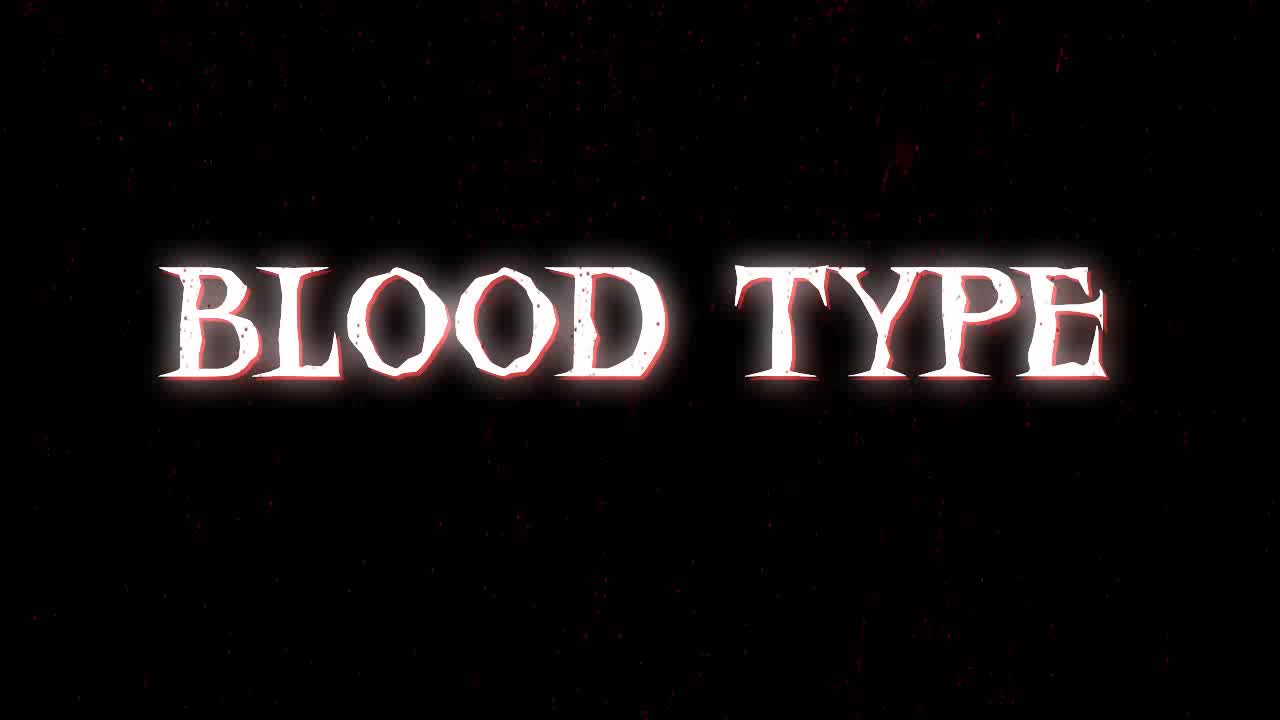 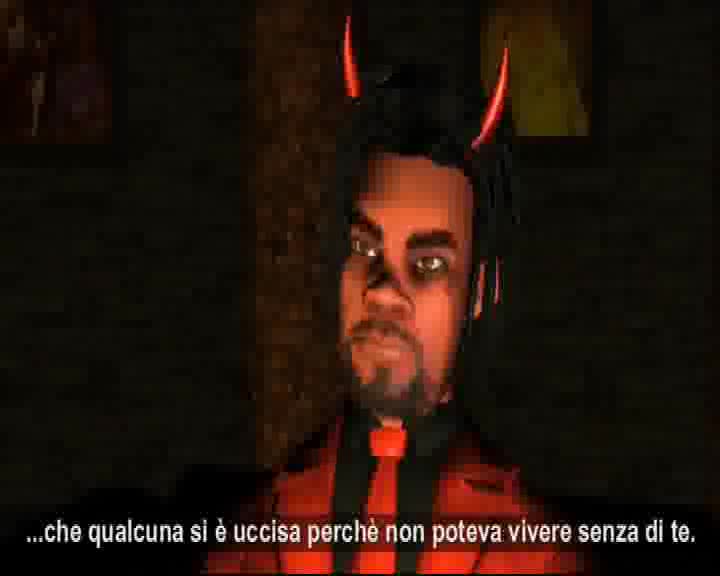 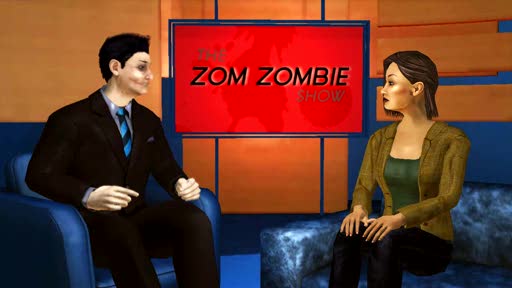 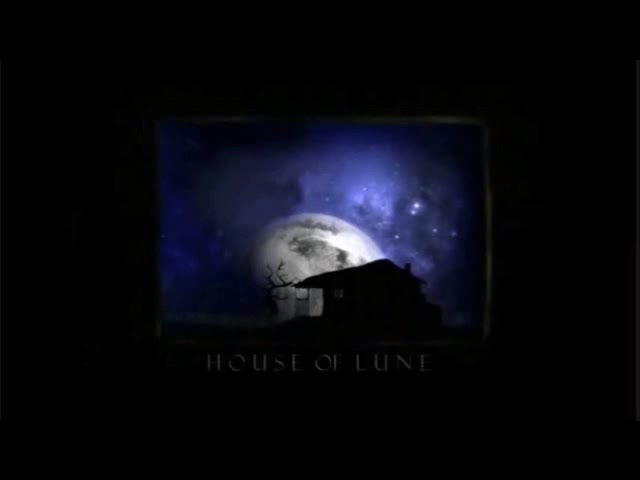 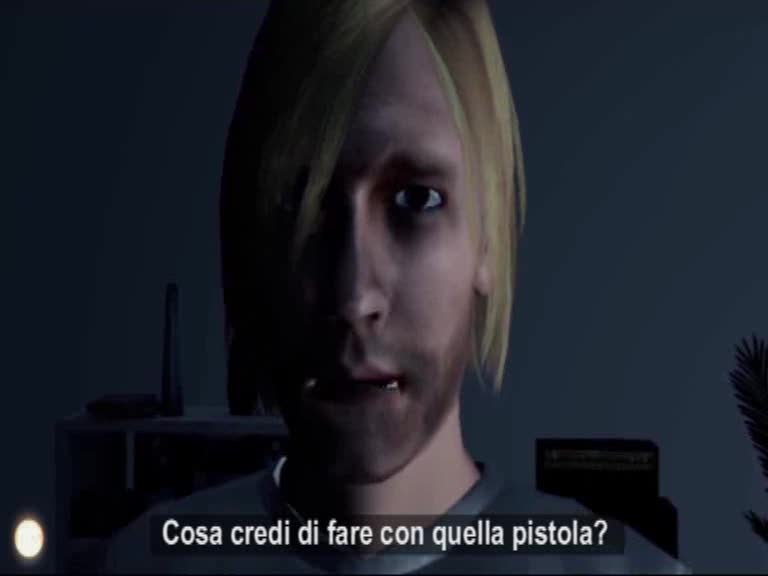 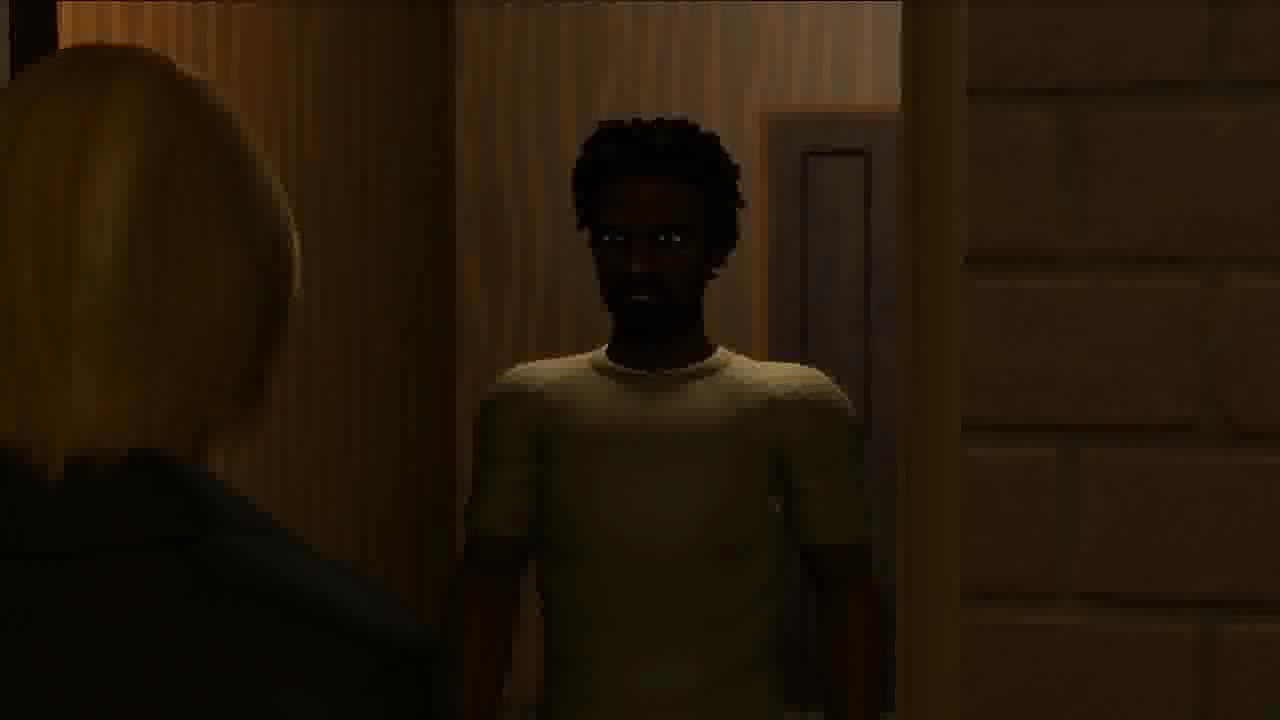 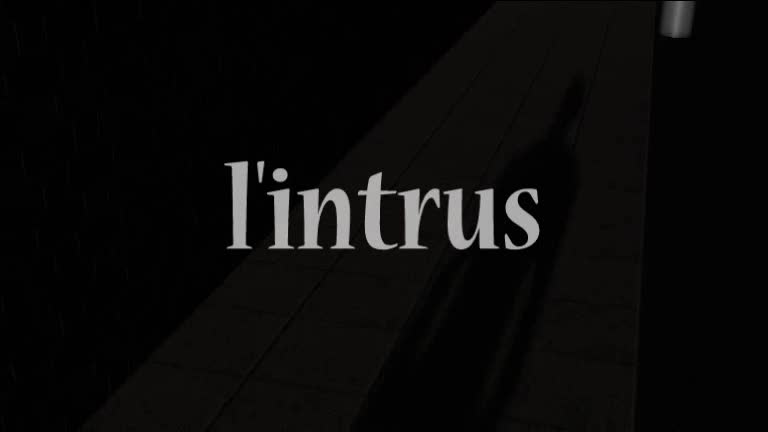 About Me:
In 1968 a new T.V. series premiered: Land Of The Giants by Irwin Allen. As stated in Wicipedia:

Set in the then-future year of 1983, the series tells the tale of the crew and passengers of a sub-orbital transport spaceship called the Spindrift. In the pilot episode, the Spindrift is en route from Los Angeles to London via the ultra-fast route of a parabolic trajectory. Just beyond Earth's boundary with space, the Spindrift encounters a strange space storm and is transported to a mysterious planet where everything is twelve times larger than its counterpart on Earth...

Spindrift is a remake of the pilot episode of Land Of The Giants by Irwin Allen. It will be an original story, however, with different characters and a much larger ship created by the mad modder himself David Williams.

The movie is currently in production.

Go to my Spindrift site for more information:
http://www.hurstopresto.com/spindrift.html