0
Rate:
Reply | Replies (0)
flashman (3746 days ago)
That is excellent - Loved it from start to finish, including the track.
My favorite music video that uses Moviestorm since Down with the Sickness by Spong3y.
I'll certainly spread the word!

0
Rate:
Reply | Replies (1)
Moviestorm (3747 days ago)
This works really well - it's a good video for the music, and there's a story that makes you want to follow up and see the movie.

The idea of using a single to raise funds for the movie, and then using Moviestorm to make the video for it is the sort of thing we love to hear about. Are you making the feature film in Moviestorm as well?

0
Rate:
Reply | Replies (0)
Nolos! (3748 days ago)
Thanks, lucinda! That means alot from one of the most prolific artist and contributor to moviestorm.

'Crime Costs (Fall of Casal)' is the side story of one of the characters from the 3D animated feature length film, 'Cove County Afternoon', currently in production and is also being produced and directed by me. The single was created as a way to help raise funds for the film. Buying the single helps support indie music and indie film. The single is available at iTunes, Amazon.com, CDbaby.com and other online digital music outlets.

I would also like to thank the following modders who provided the third-party props seen in the video: 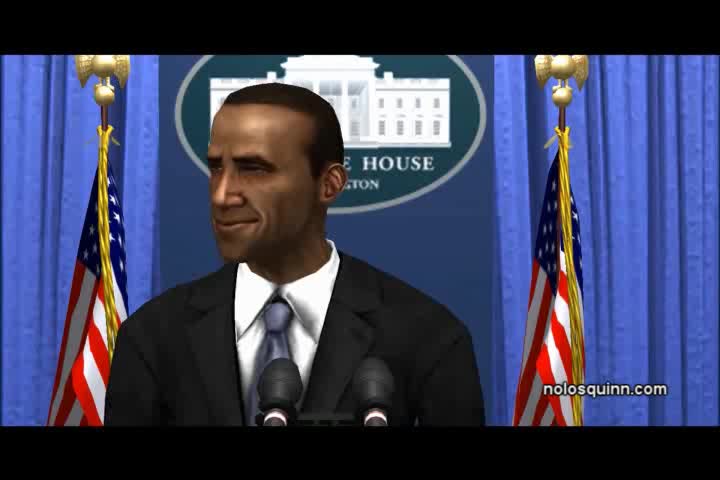 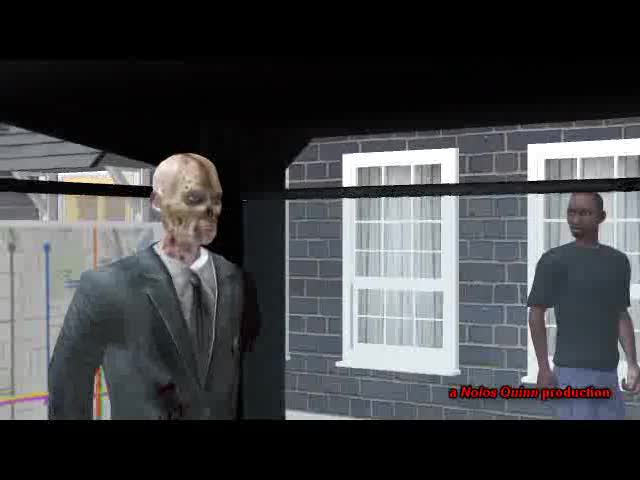 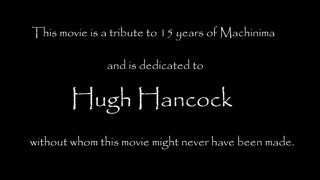