0
Rate:
Reply | Replies (0)
Poulet Noir (3394 days ago)
Superbly put together, and the recurring theme of the candle was a nice touch. Yes I enjoyed it :)

"The Aleph was about two to three centimetres in diameter, but all of cosmic space was there, with no diminution in size. Each thing was infinite, because I could clearly see it from every point on the universe." Jorge Luis Borges

"This is what I experienced in my Trans Siberian trip: love is time and space in a single point, the Aleph, in continuous change." Paulo Coelho

this video was my entry in Paulo Coelho's Aleph competition on the subject of his next book; 'Aleph'. the rules were simple; no language to make the video universal and 3 minutes maximum. my vision of the aleph was human imagination and parallel universes, and it's how I came up with the candle idea. besides the red candles and the three pictures at the beginning, this whole video was made by Moviestorm. Truth be told, Moviestorm gave me a vast visual space to build on ideas, and the greenscreen was the tool I used most for the video. 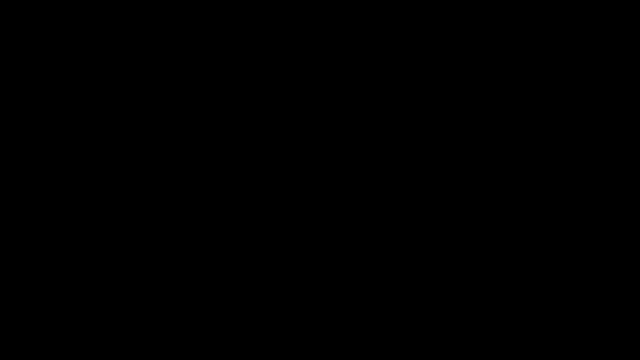 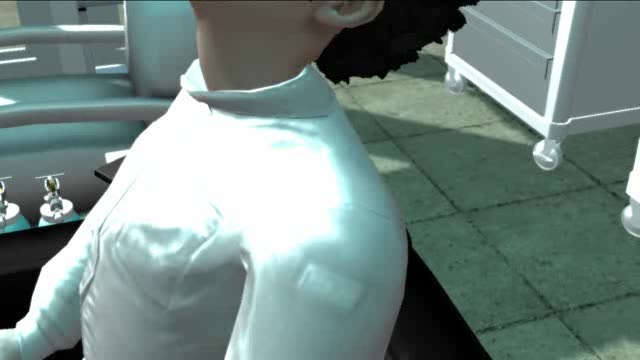 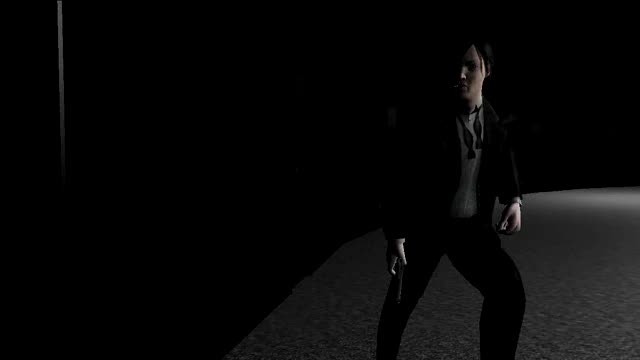 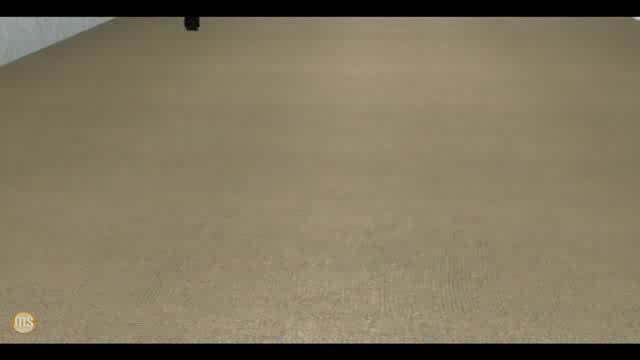 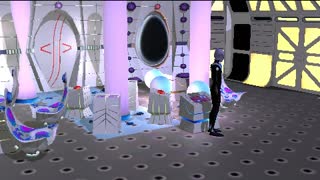 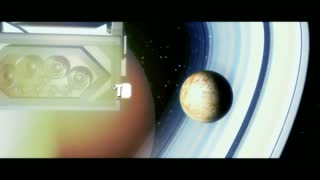 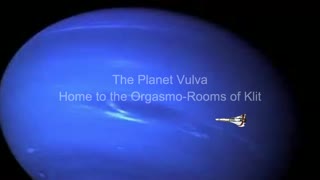 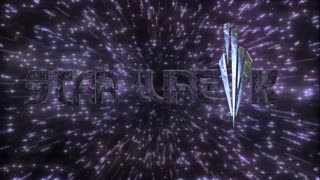