Droll, dry, and slightly deviant...step into the World of Wilson Green as he explains the origin of Santa Claus to his nephew Timmy.
This is a reimagined Moviestorm version of my original The Movies Game production. It was the first of 3 Wilson Green Monologues. Wilson is just a regular guy who hasn't so much lived life as he has been kicked around by it. Not quite the success he could have been, he nonetheless has more attitude then most of his ilk. Likeable, not loveable. Defendable, not dependable. Crassy, not classy. Still he manages to survive and if not come out on top, at least come out somewhere not quite on the bottom.
Tags: Comedy, Humor, Nahton, Christmas
Movie URL:
Embed: 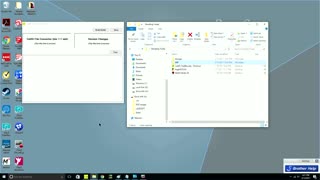 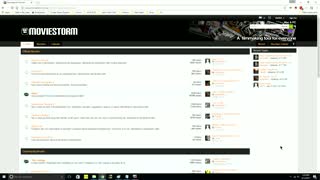 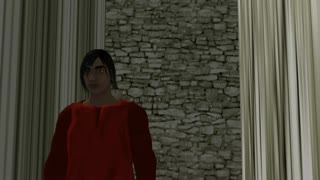 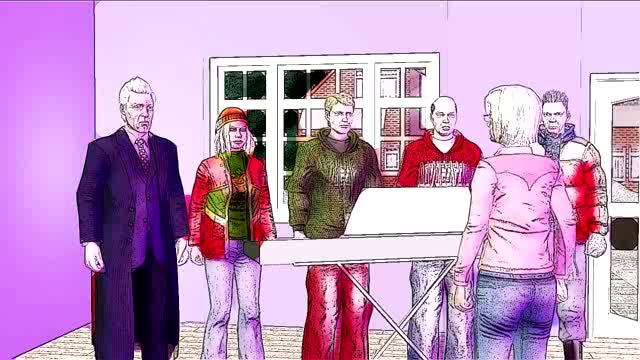