0
Rate:
Reply | Replies (0)
spenayoung (1398 days ago)
The full movie is 55 min. long. It took two years to make the full film. I used final cut for the editing. So I had dozens of smaller scenes that I cut and edited and composited in Final Cut. The flying camera action is just using the "moving camera" option and focusing on specific objects. It took a lot of trial and error to get the right flying camera motions in one long take.

0
Rate:
Reply | Replies (0)
ArikVonNerd (1403 days ago)
Amazing!!! I loved the movie. Great music and voices. Great. Several questions: how long did it take to shot the film? How do you cut the screen into several different movies? How did you made the camera flying?

Teen runaway Libertaria escapes a genetics factory and teams up with her addict father to rescue her adoptive mother from the evil Collective in this post-apocalyptic animated musical by award-winning composer Sabrina Pena Young.

I have been wanting to upload this film for a long time. It is feature-length. I am uploading part 1 and hope to have the rest of the film up soon. I hope that this film gives you some ideas of how to really push the limits of Moviestorm. This film was created using Moviestorm, Photoshop, Final Cut, and Comic Life 2, as well as Bryce for additional textures. 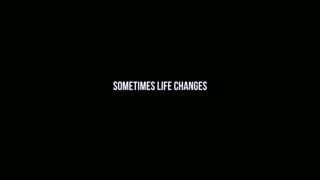 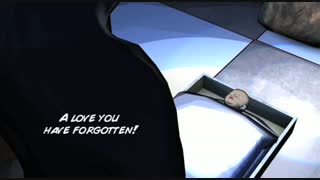 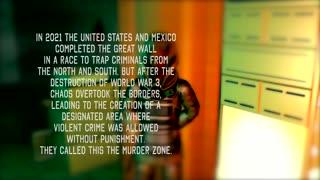 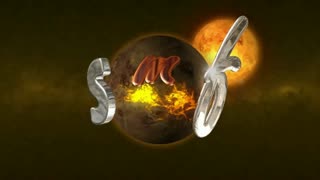 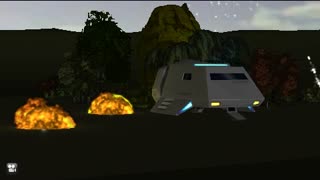 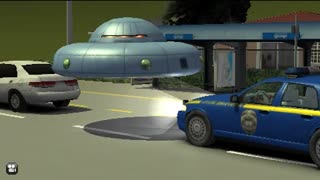