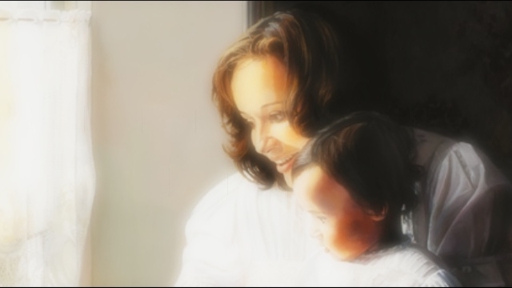 Play All
Follow
Share
TVTV
Watch all these for a good session of TV. They are the movies which made me go "Wow that really pushes the envelope". They're the ones that get me thinking "how could I make Moviestorm better to make that movie better".

About Me:
Founder and Chief Bit Shoveller of Short Fuze. Matt & I started Short Fuze after our previous venture, nGame Ltd, which pioneered mobile phone games. We decided to make Moviestorm after making a machinima movie called "No Licence" using Battlefield 1942. It's basically a take on the first five minutes of every Bond movie - lots of chases and explosions. We had a lot of fun doing that and get a very warm reception when we posted it. And so we thought, "lots of people would like to do this if it were really really easy", and set off to raise some money to build what became Moviestorm.
Companies:Short Fuze Ltd

Interests and Hobbies:Other than coding Moviestorm you mean? I play guitar badly (heavy psychedelic space rock) but have a lot of fun doing so.

Favorite Movies and Shows:Gotta be Blade Runner and Excalibur for top two rewatches.

Favorite Books:Most of Philip K Dick's works - particularly Ubik. Nobody else viewed reality in such a fluid and human way.