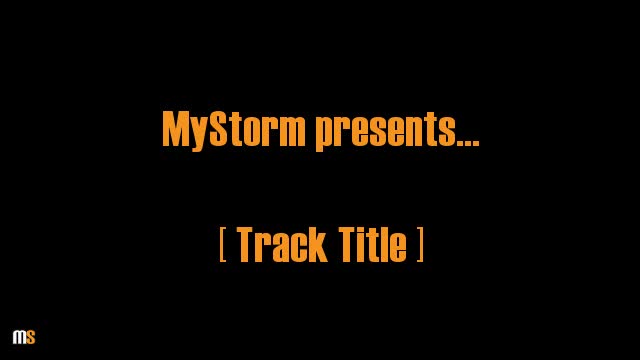 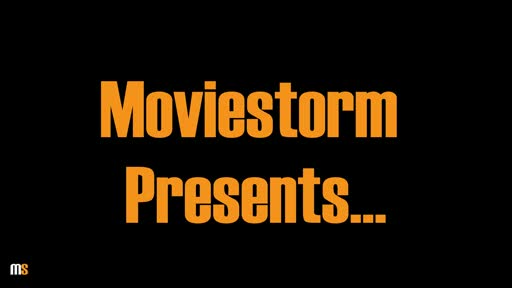 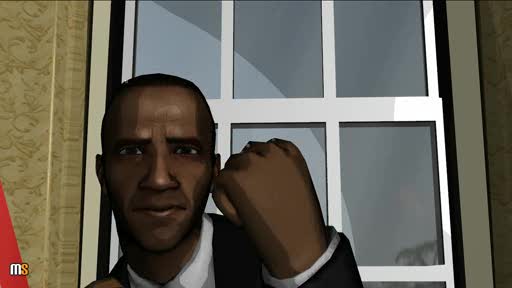 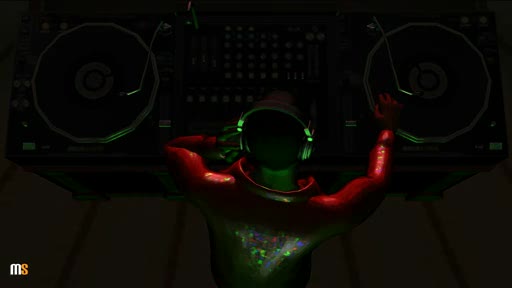 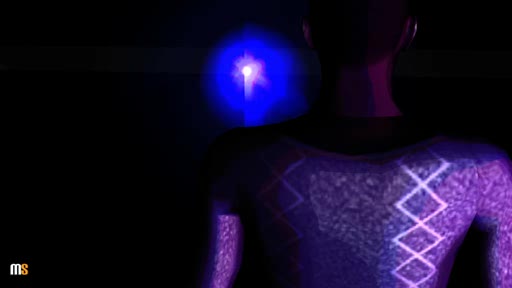 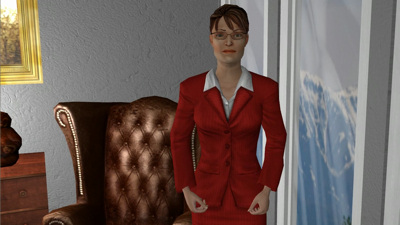 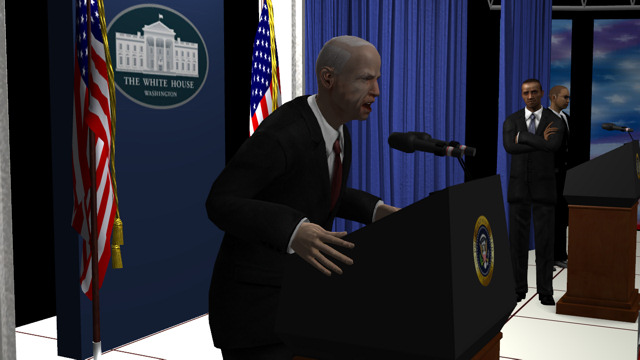 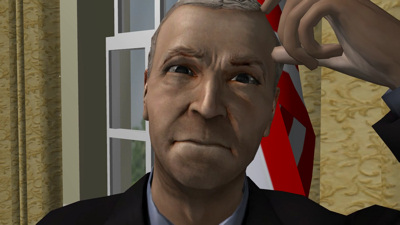 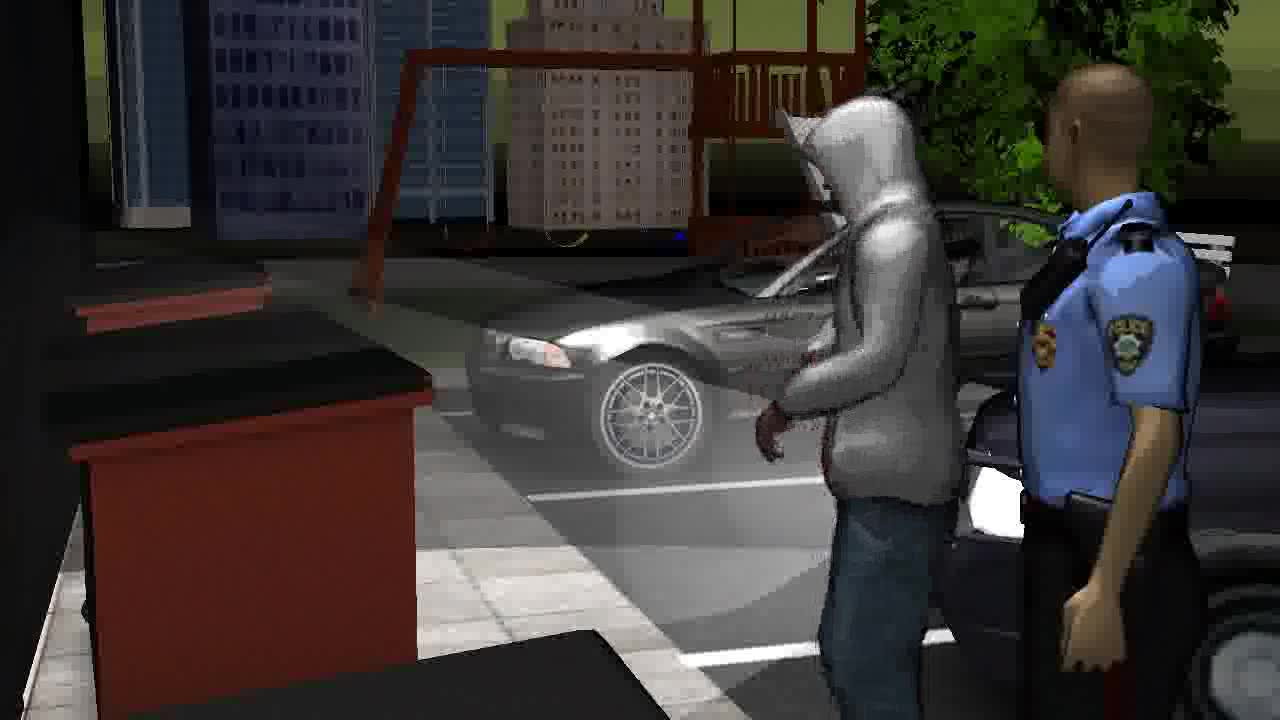 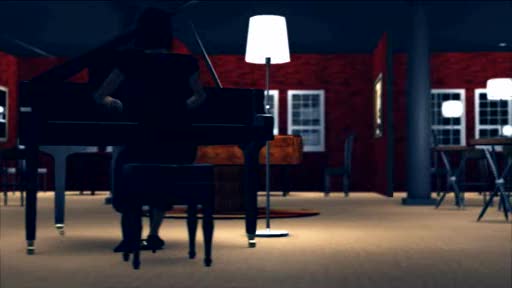 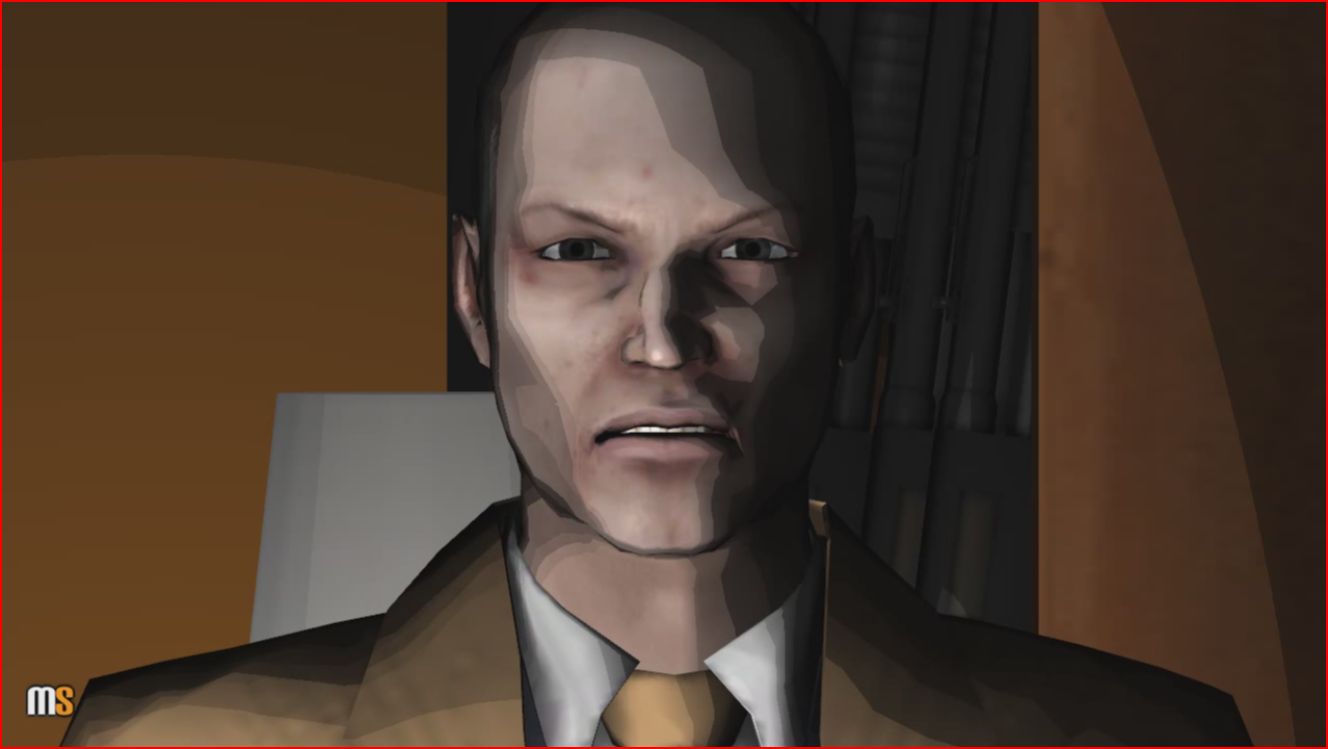 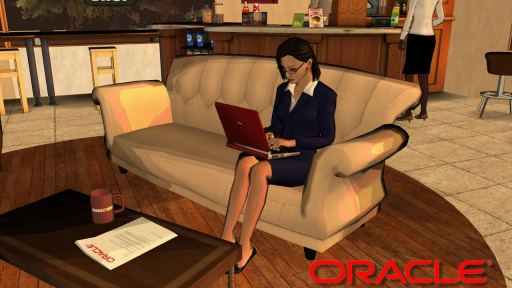 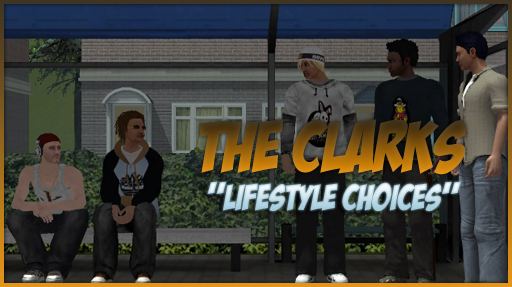 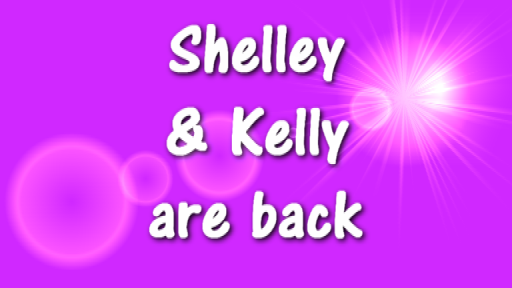 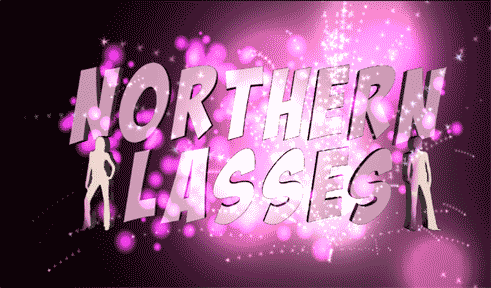 About Me:
After my expulsion from Rugby for drunkenness, I looked for a way to an easy life. I joined the military, picking the fashionable 11th Regiment of Light Dragoons commanded by Lord Cardigan, later of Light Brigade fame, because the 11th had just returned from India and were not likely to go back soon. I threw myself into the social life that the 11th offered and became a leading light of Canterbury society.
A duel over a lady of questionable morals led to me being stationed in Scotland, where I met and deflowered my future wife, Elspeth Morrison. Blackmailed by her family into a shotgun wedding, our marriage caused my forced resignation from the 11th Lights, and I was sent East to make a career. This I did in Afghanistan, unwittingly becoming a hero by being known as the defender and surviving officer of Piper's Fort. When found by the relieving troops, I lay wrapped in the flag and surrounded by dead enemy troops. The fact that I had been trying to surrender the colours rather than defend them was lost to history.
Needless to say, I arrived at the Fort by accident, tried to avoid all suggestions of involvement in the conflict, had to be bullied into holding a rifle by my sergeant and had been 'rumbled' for a complete coward. Happily for me, all inconvenient witnesses perished in the battle. This seems to happen in many of my escapades.
This incident set the tone for my life. I spent the next seventy-five years meeting the most famous people of my time and trying to shirk my duty in the most historically important conflicts I had the misfortune to be enrolled into - while being hailed as a hero throughout.
Despite my self-confessed nature as a coward, I was a dab hand at combat, when forced to it.
I died in 1915, much to the annoyance of my enemies.
Occupations:Software Developer

Favorite Books:The Flashman Papers, Shantaram ...err, I could go on