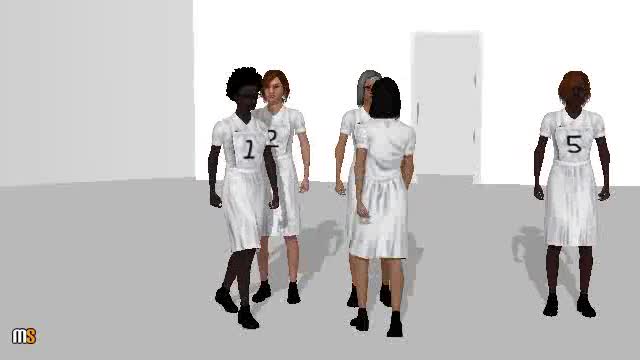 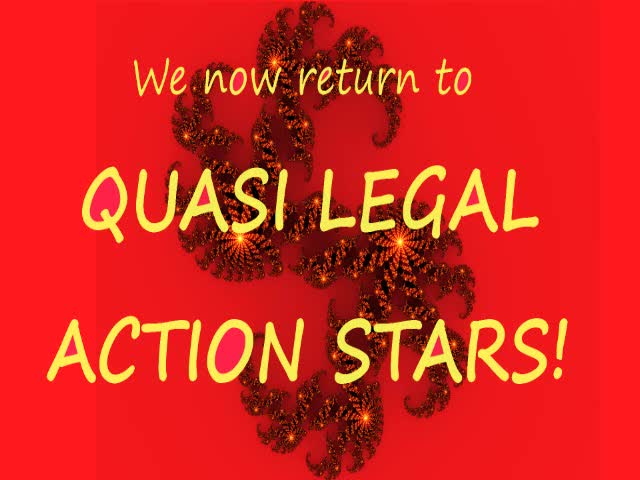 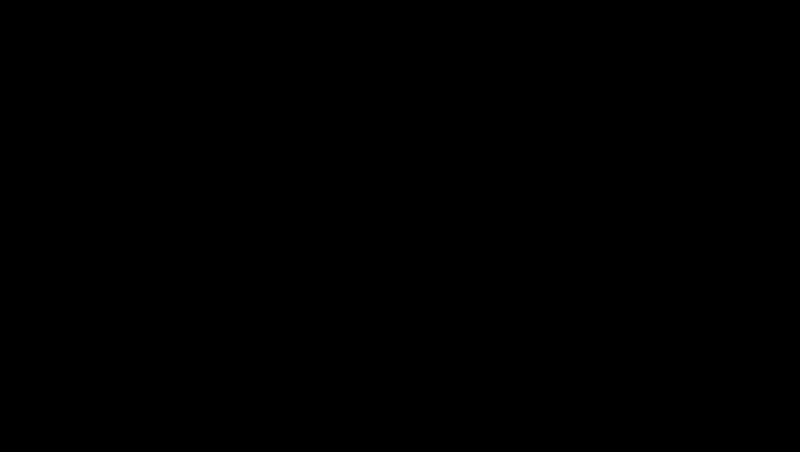 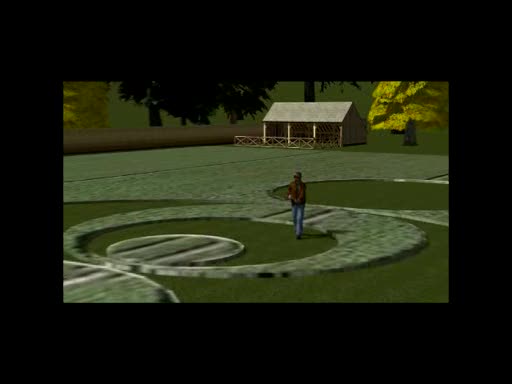 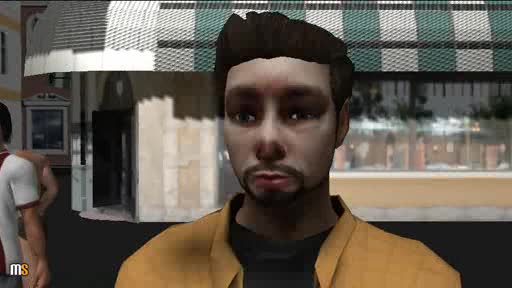 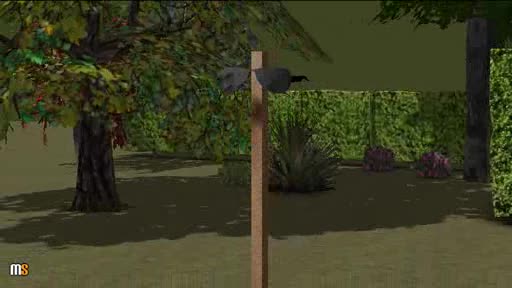 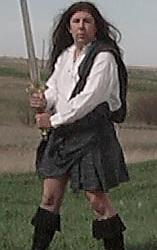 About Me:
Bruce began writing science-fiction short stories in 1979. His first piece was a techno-action tale about aliens trapped on earth. Since then, he's been dreaming up stories to amuse and delight his fans, from the poignant "Running with the Wind" to the dark and turbulant ShadowChildren.

He can be found under the handle of "steelblade" (or sometimes "steelblade_1") at www.machinima.com, http://allboards.themovies.com and www.imdb.com, where he has submitted numerous reviews, mostly for b-movie classics. "Armageddon Blues" has been published commercially at www.thedeepening.com as well as made into a short film.

In addition to producing his own animated films, he has produced a number of treatises on the art of filmmaking for The Movies Online message boards, a community that has contributed greatly to the success of the ShadowChildren series.
Connect with steelblade
http://www.moviestorm.co.uk/community/?u=steelblade
Following (0)
Nothing found.
view all »
Bulletins (1)
lucindamc123 [21/10/2010]:
Captain Invincible
view all »
ET CETERA
Community Guidelines
Privacy Policy
Terms Of Service
Marketplace Policies
Contact Us
Advanced Search