+1
Rate:
Reply | Replies (0)
drudges (3112 days ago)
Why has this not had more views than it has? Top notch work! only thing I found is that it was a little dark at times like kkffoo mentioned, but at the end of the day it did not ruin my experience of it. Loved it!

+1
Rate:
Reply | Replies (0)
kkffoo (3729 days ago)
I particularly appreciated the sound design, and the visuals were well done and full of interest..if a little dark at times. Great job!


In the new crime thriller, "Avengers", a lot is going on! We start off by seeing what appeared to be a heist, and may I say, this was one of the most incredible images in the movie. A lot was going on, and dean240 really delivered on this action scene which put me on the edge of my seat. The camera angles, the directing and the acting is all spot on in this new movie. I do not think anyone would have guest that Michael J Hill (also know as the Monk) could act like this. The momentum that dean240 brings to the screen was very fascinating, and quite frankly, it was moving moving to me. This is a kid who barely comes out with anything. He is on several hiatuses because of personal life and when he comes out, he shows us this movie. This kid is outstanding. FIrst, he makes it with 1.2 which very few still use, and he made moviestorm look like they have no limitations. The main, and possibly the only problem I had with this movie was the lighting. I could see where he was going with the darkness effect of it, but it was a little too dark. At some moments we couldn't even see the faces of some. So, when there is a shootout, we don't know who is winning., But, besides the lighting aspect, this movies draws us in from the first scene and it never lets us go. This is a good movie. A-

+1
Rate:
Reply | Replies (0)
kv (3746 days ago)
A very dark film, and often it is difficult to see exactly what is going on, but it is very cinematic, full of action and superb visuals (what you can see of them. Camera control is superb and the story great, beatiful atmosphere and sound fx. Top marks from me!
1 2 Next

Pilot episode of the series 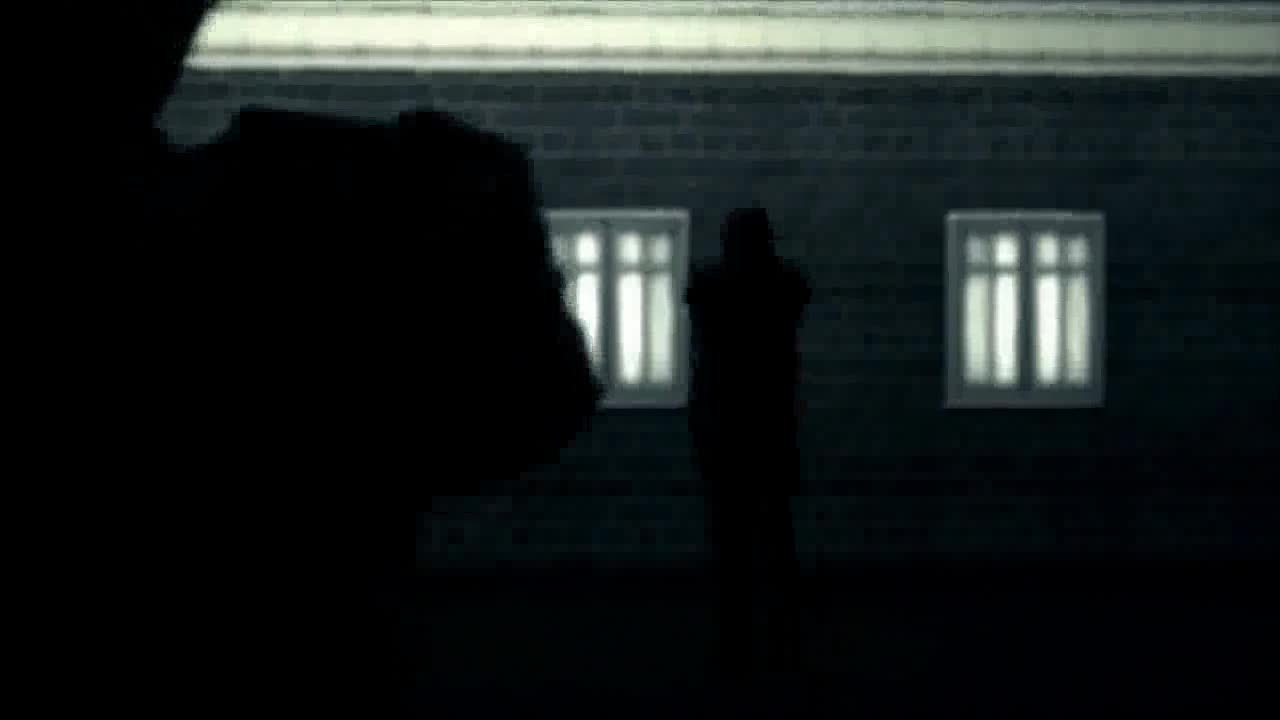 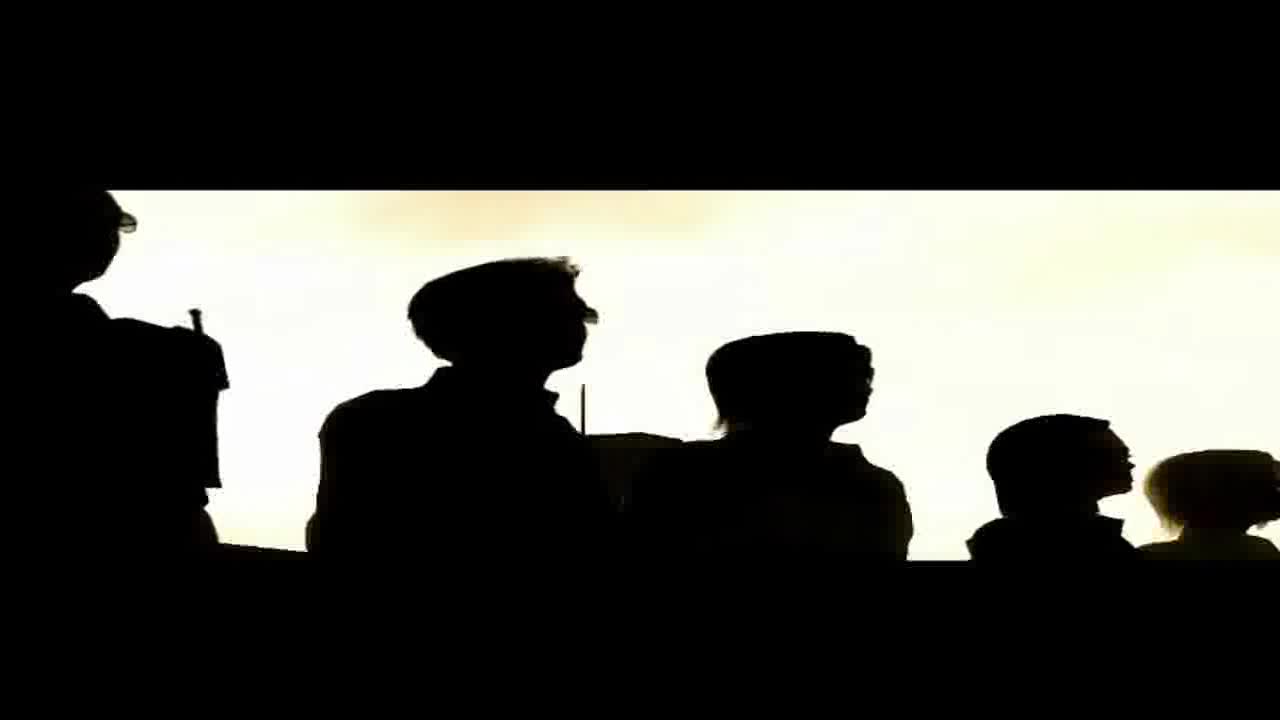 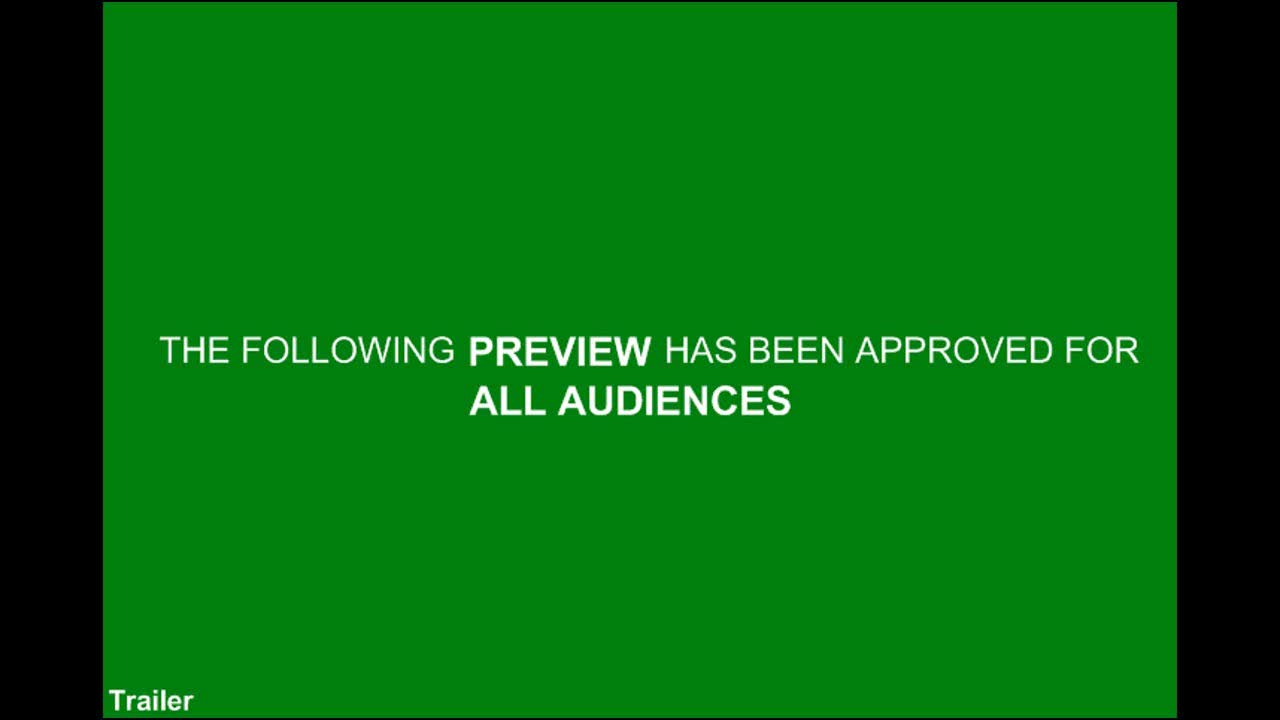 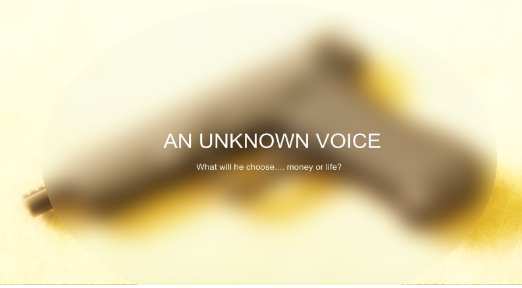 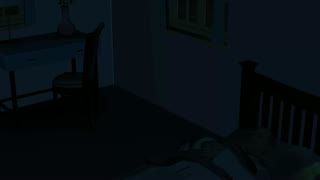 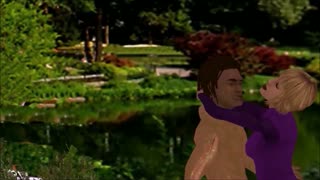 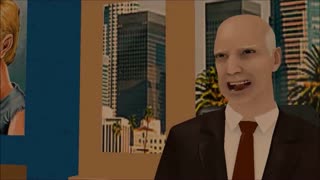