+2
Rate:
Reply | Replies (0)
65radius (2902 days ago)
The narrative flows smoothly aided by the overlapping waves of foliage and counterpoint of light and shadow! Very absorbing!

+1
Rate:
Reply | Replies (0)
Melopee (3027 days ago)
Nice story that is beautifully executed. Keep it up. Reminds me of my childhood. I once planted a seed in the garden of my parents home, which later grew into a great chestnut tree. Luckily, the tree is still there because there are some unforgettable childhood memories attached to.

+2
Rate:
Reply | Replies (0)
luxaeternam (3027 days ago)
A great job. It's very difficult to make a convincing Moviestorm film with foliage as the central theme because of the simplified nature of the low poly trees and plants, but you've carried it off nicely. Well done.

0
Rate:
Reply | Replies (0)
alteregotrip (3029 days ago)
Thank you for your comments :) this is autobiographical stuff, I've been very quick to disregard but many have pointed out how unique my experience is (like everyone elses) and that I have such a memory that its important for me to share it, as people often do not understand the perspectives of children.. although this is partially a child's perspective I do think the entire story is about me as a child.. not much else & bringing that down the line, how it may be for my own child.
1 2 Next

The attempt at a smaller file in a full length story..

When I was little, I moved far away from the place I was born, to a land of endless summers and tropical sun. This was my mother's childhood home.

When I was about 3, I found a huge seed pod on the ground, long overlooked since the tree it came from had died. It sounded like a rattle when I shook it. I was told it came from that long dead tree in the corner, and how beautiful that tree used to be, with lacy leaves and brilliant blossoms.

Now it stood the garden a gloomy, hollow, long dead tall stump, no branches left, no leaves no blossoms. I couldn't even imagine the tree being anything more than what I saw it in that moment.

My grandfather planted it. He died a few years before the tree did.. In my imagination it was a foreign tree, taken from Australia, planted by a man I couldn't even remember. A man I met as an infant.

I started planting the seeds everywhere I could, not knowing if they would grow. I had hopes. And I watched. The seeds sprouted and soon sprouts grew everywhere I planted them... and grew taller and taller.

When I was about 6 the small group of trees were the start of a forest landscape in the wide back garden and I watched them grow for more than 20 years..

During those years storms came and went, even hurricanes.. and they stood there towering over our house in the back garden. And the trees grew, sheltered and bloomed protected, protecting, home and food to squirrels, birds and even the neighbour's escaped pet iguana and my little brother's escaped python.

I moved to a land far away with hot summers and chilling winters in extremes... while my family stayed there with the trees; and then I moved away to a land even farther to the north. I never saw the trees again.
“They knocked down the house and chopped down all the trees.” my mother sighed over the telephone. Ignorant and careless hands had cut down my grandfather's trees.

She recalled to me how far you could see the brilliant tops crowned with flowers, flame coloured in red and orange.
She didn't remember telling me about that tree the seed pod came from, but I do. From a tree in her youth, one she transmitted to me, only in idea, and now I can only remember the contrast between that dead trunk and the thirty or so trees filling our back garden. Trees that bent but never broke in those strong stormy winds.

Every once in a while, my son reminds me about that long dead tree and about the many new trees that had come from it, and he reminds me how it could always happen again, with every new enthusiastic generation.

And this morning, in our garden, I noticed that he found a seed. And he put in in the ground. - AlterEgoTrip" 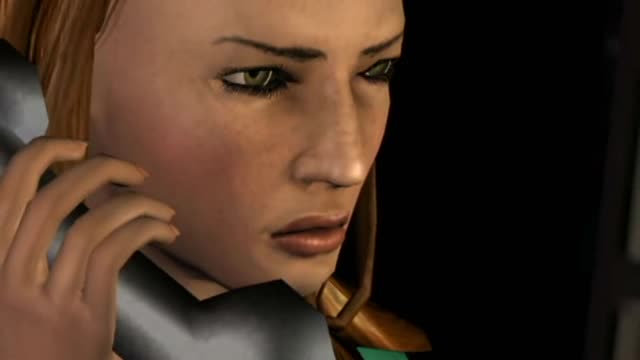 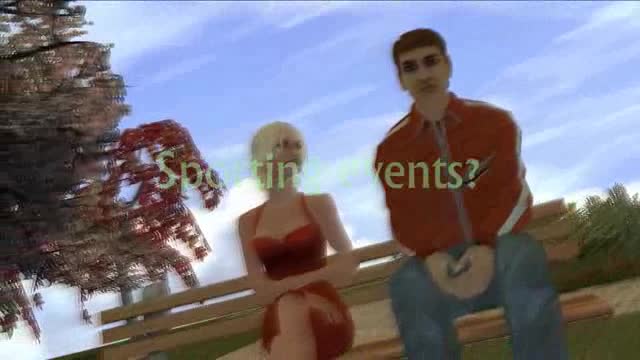 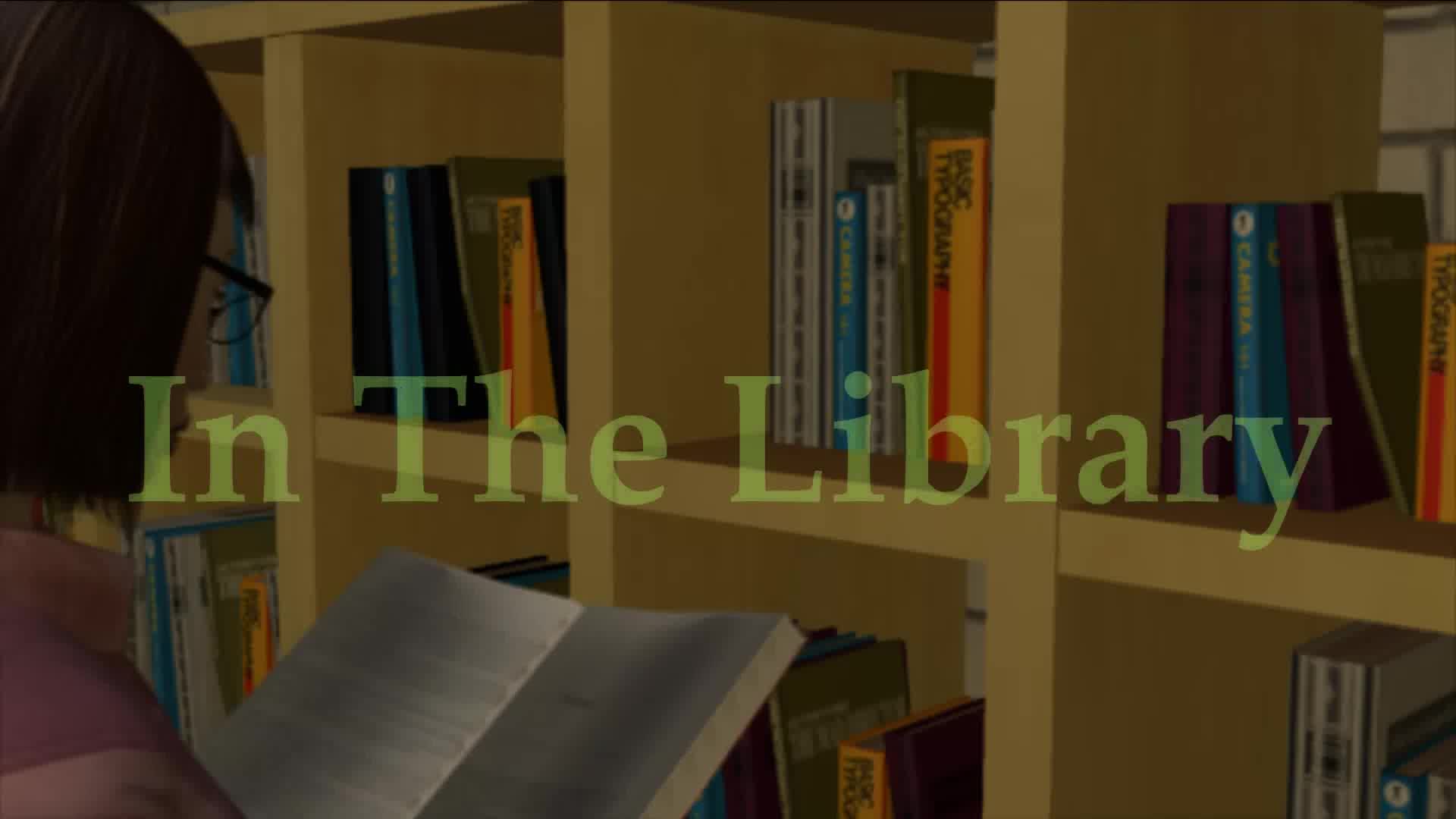 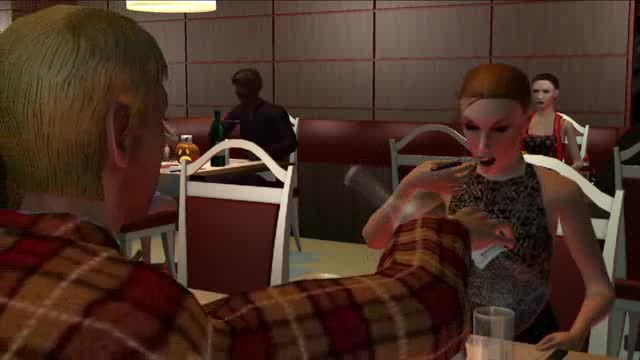 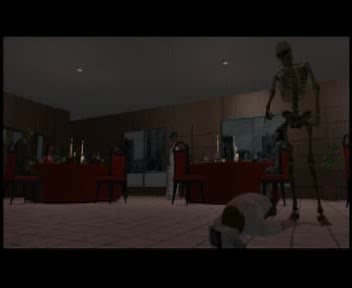 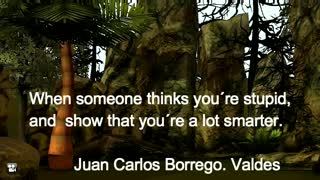 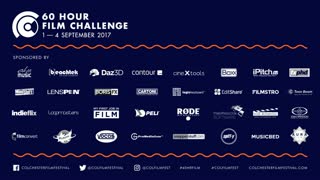 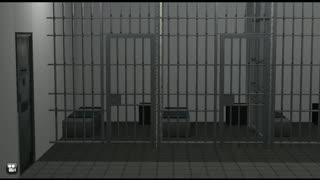 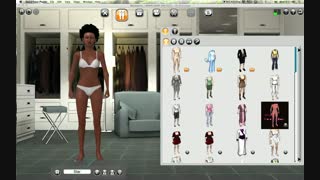 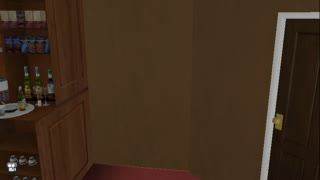