0
Rate:
Reply | Replies (0)
logansrun2005 (2927 days ago)
This work has inspired me to try the software, nice job Kate. Thank you for making the movie and thanks to the moviestorm team for creating (and sharing) a great new tool for the industry.

Dennis Caraher is a singer/songwriter from Northampton, Massachusetts.
http://www.radioboymusic.co...
His haunting track 'In the Rain', chronicles the effects of the loss of soldier son, on his family, and in particular the son's father.
In just three and half minutes Dennis chronicles the loss, guilt and family breakdown precipitated by a far off war.
The father's depression is captured in the endless rain, which falls in his heart, as well as on the 'Kansas Mud'.
I hope I have honoured at least some of the songwriter's intent in this short film - Kate 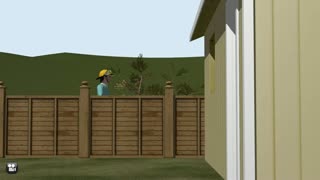 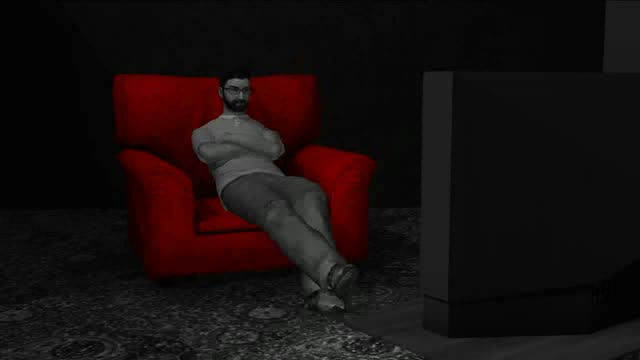 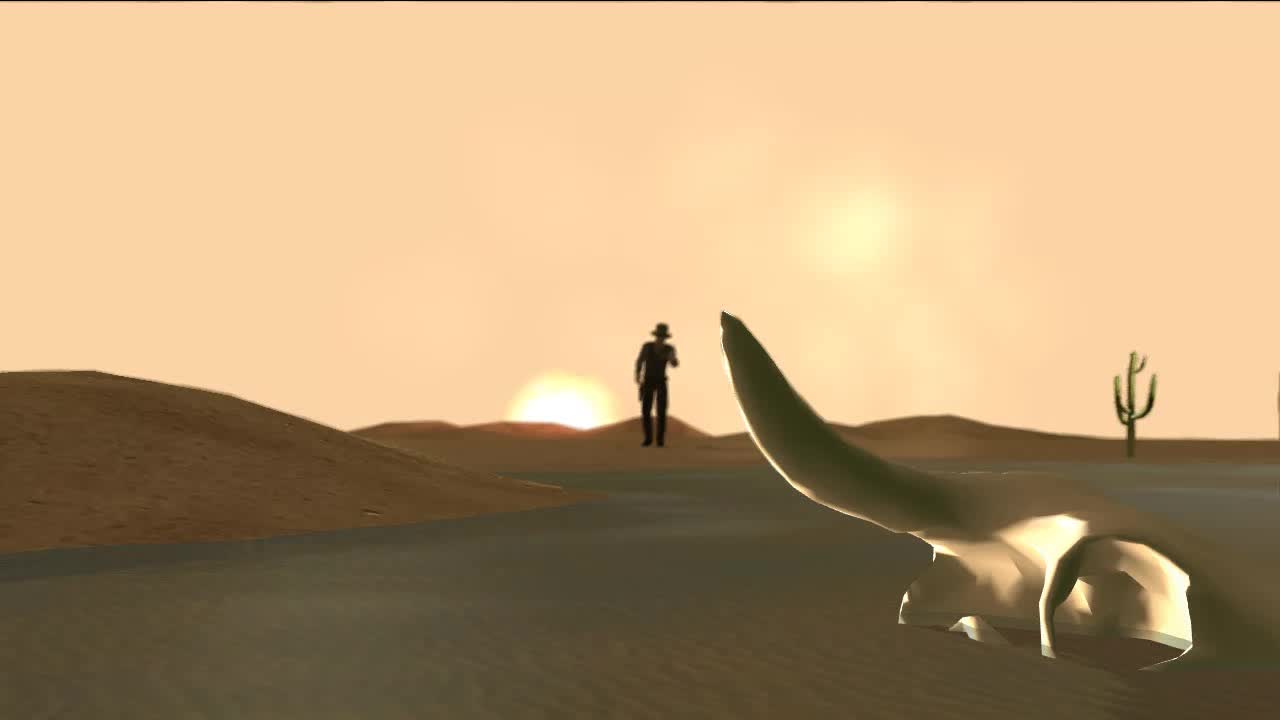 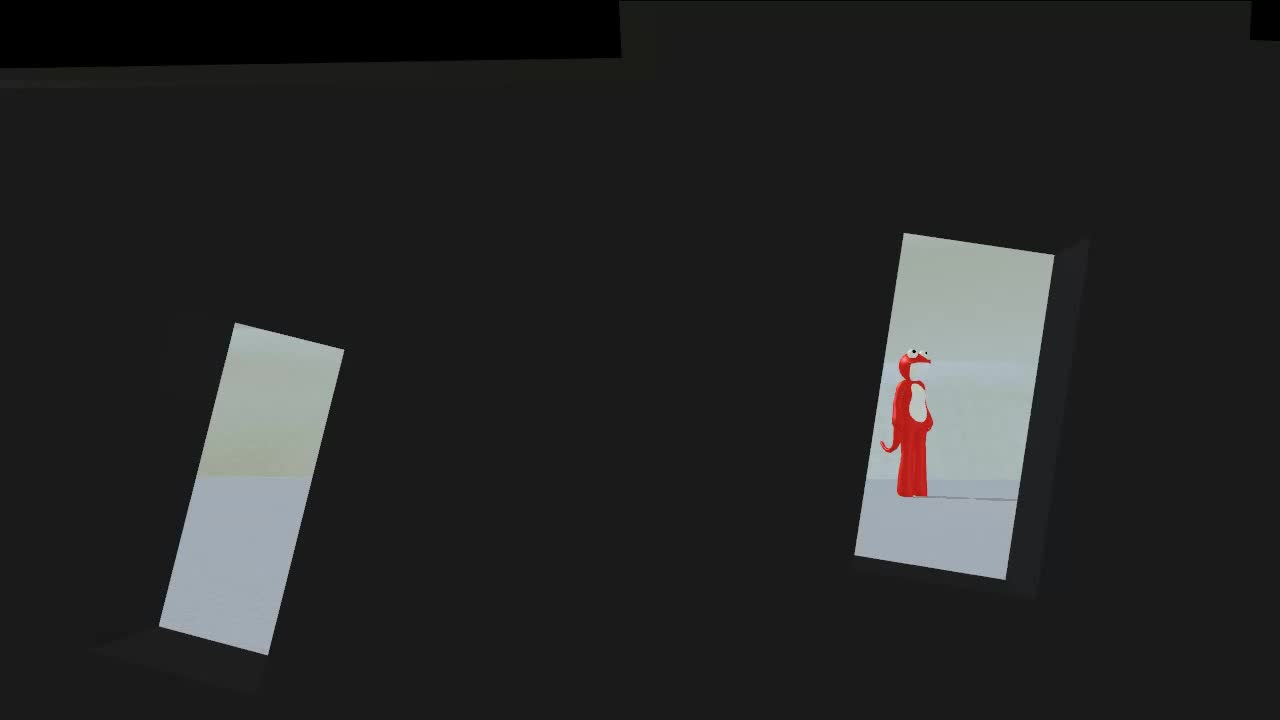 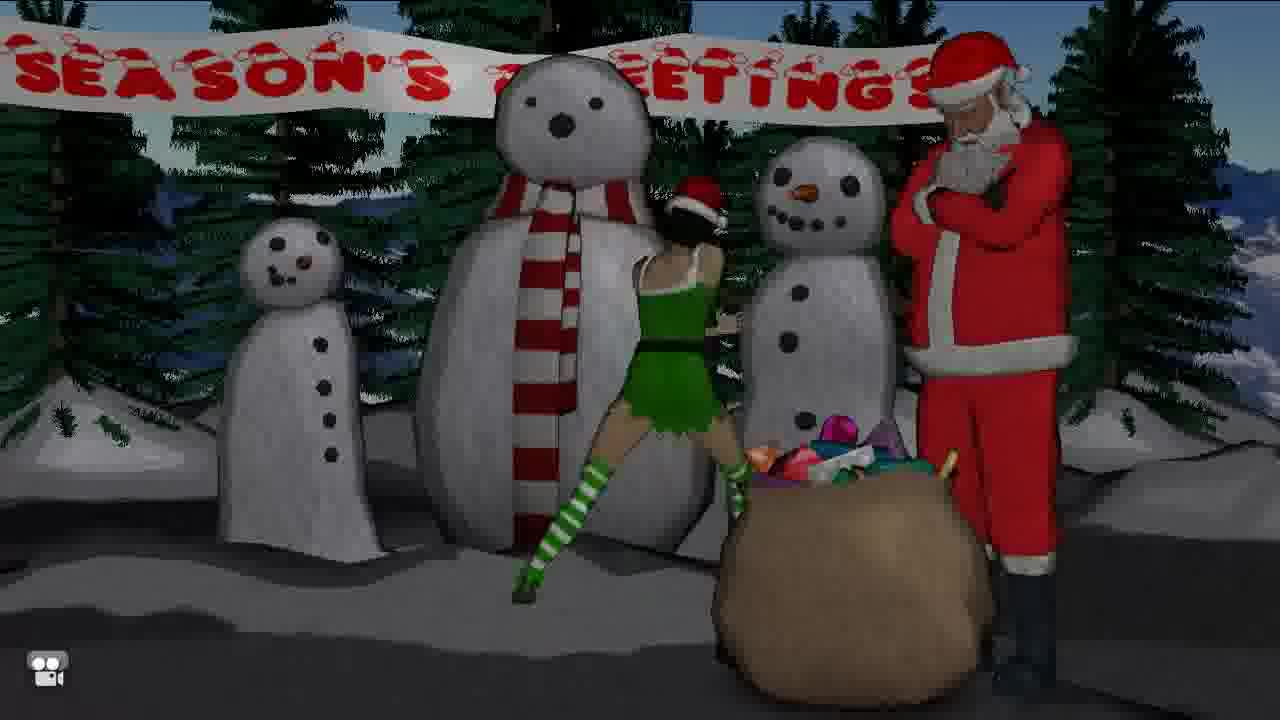 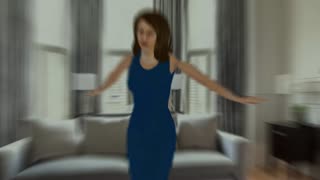 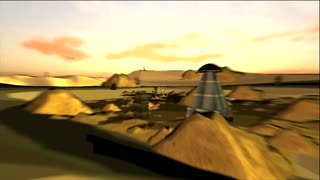 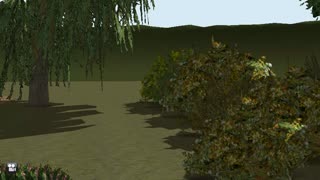 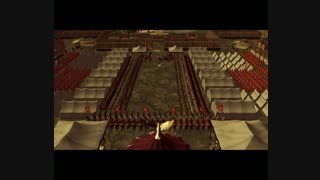 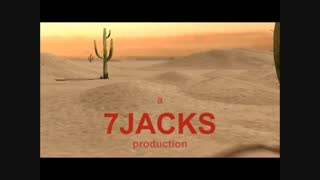