CONCERTO is the storyboard for a short, animated film. The story involves five characters whose lives became intertwined during the turbulent period of American history in the 1960s, when racism, prejudice and bigotry flourished against Native Americans,  African Americans and the LGBTQ communities.  Jaybird,  is a young Native American pianist.  He was recently declared winner of a classical piano competition and is preparing to perform his winning selection before a live audience.  Just prior to his stage entrance, Jaybird and his teacher, Grandmother Louise, are conversing back stage.  During the performance, each of the main characters  recalls a specific incident that brought them all together,  forming the bonds of friendship for a lifetime.
Tags: Concerto, racism, prejudice, hate, Native American, African American
Movie URL:
Embed: 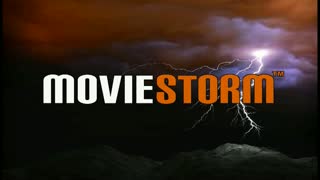 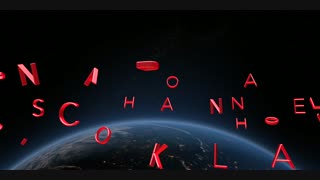 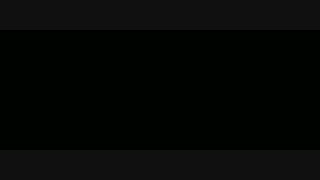 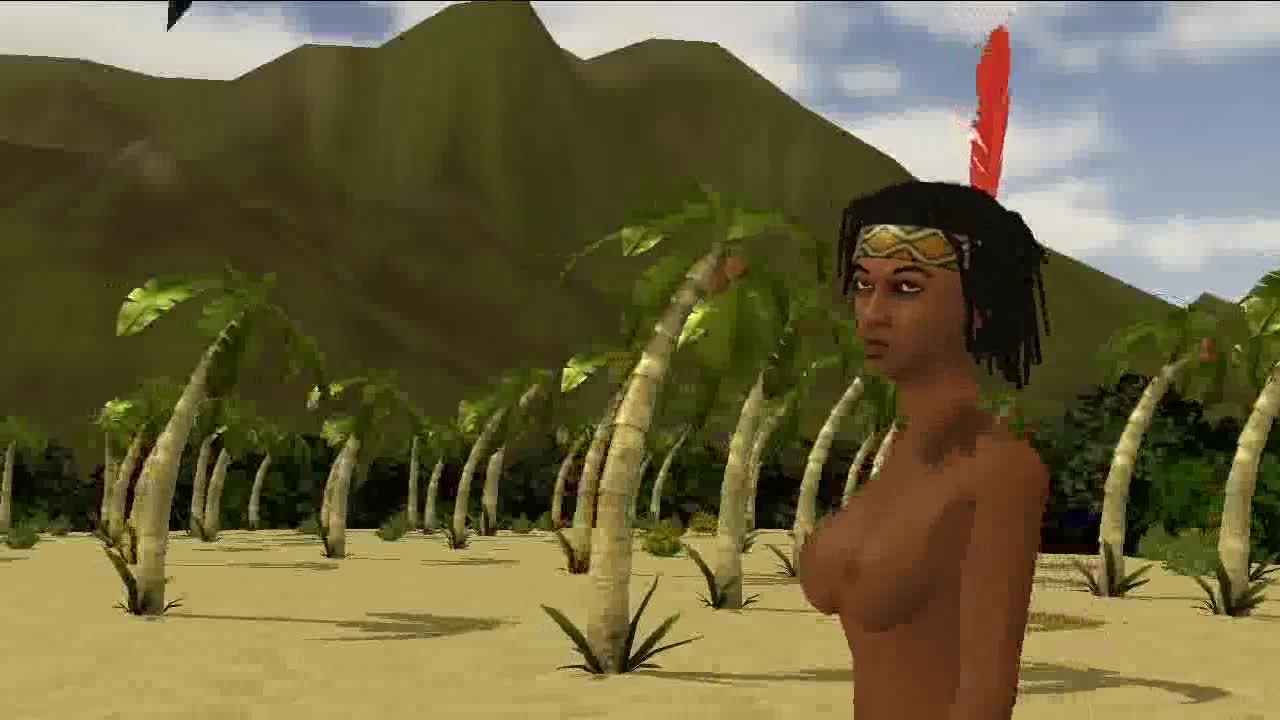 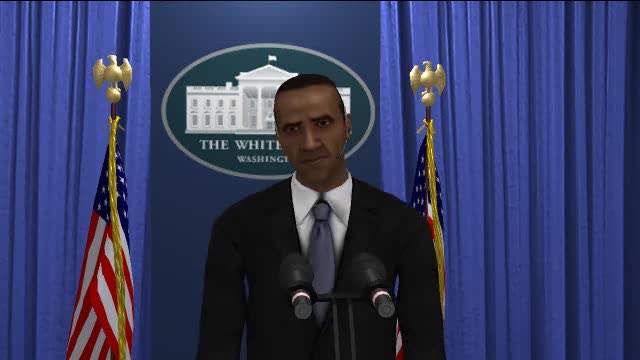 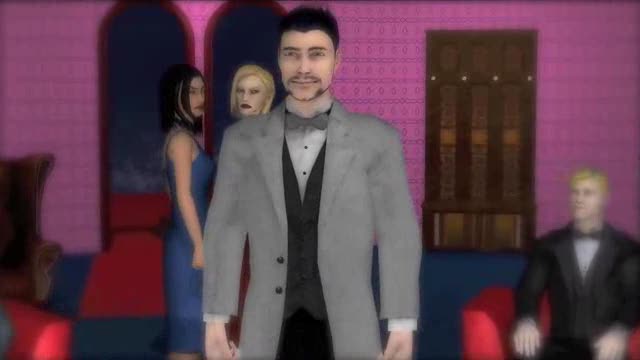 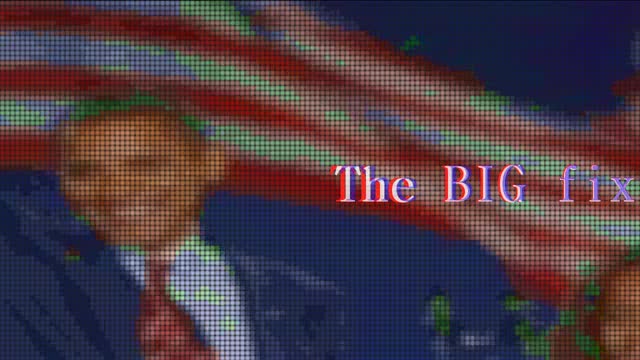